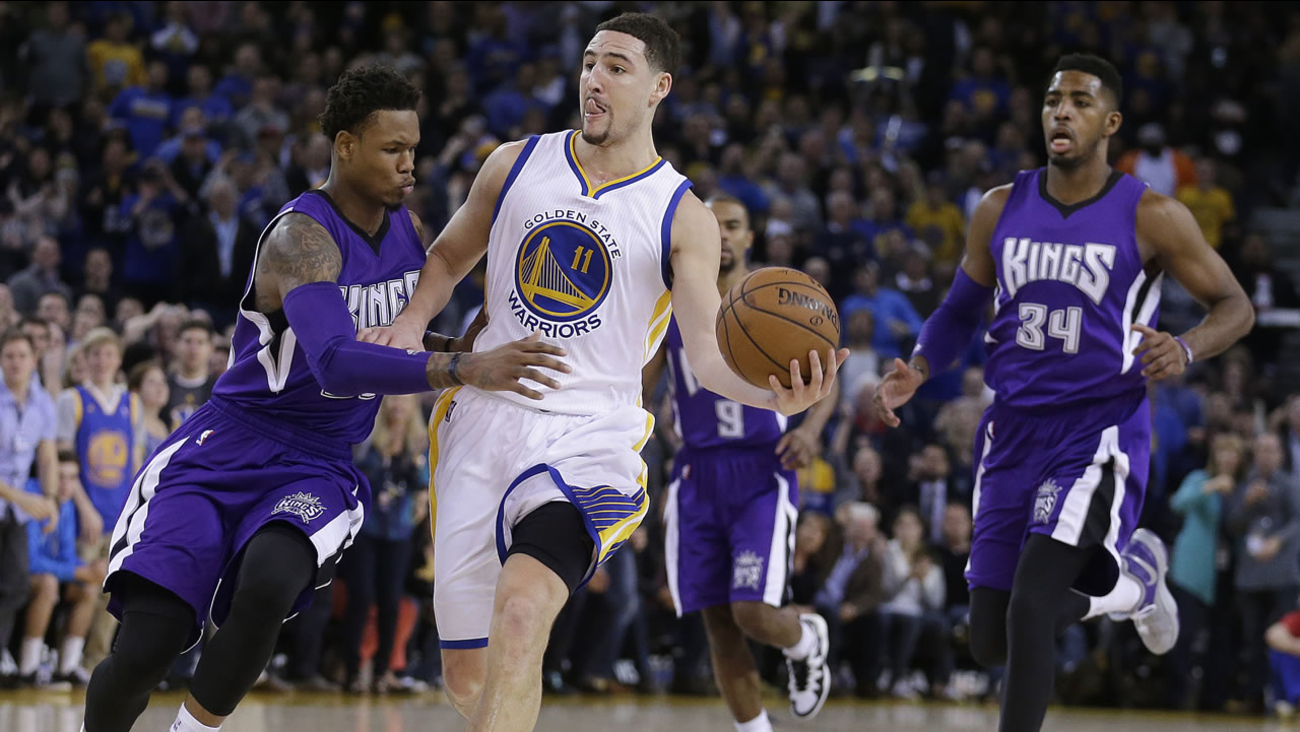 OAKLAND, Calif. (KGO) -- Klay Thompson got the call he was waiting for Thursday afternoon. He made the All-Star team for the first time in his career. The question is whether Steve Kerr will start him alongside his backcourt mate Steph Curry.

Klay has developed into the best all-around shooting guard in the league.

He's averaging 23 points per game and was the talk of the league over the weekend after his 52 point explosion against the Sacramento Kings.

With Thompson's selection to the All-star reserves Thursday, the Aarriors will have two players in the All-Star game for the first time since Chris Mullin and Tim Hardaway in 1993.

The All-Star game is coming up on Feb. 15 in New York.