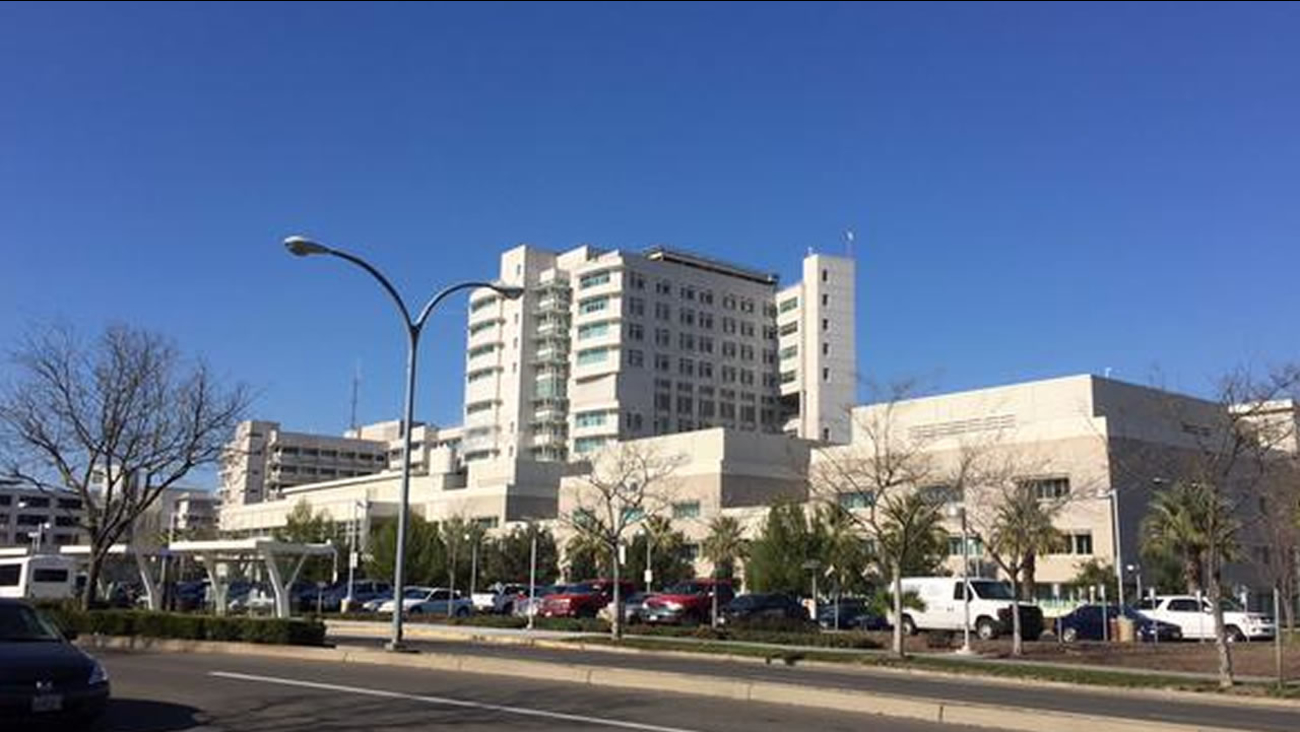 A patient being treated at UC Davis Medical Center has tested negative for Ebola.

DAVIS, Calif. (KGO) -- Officials with the California Department of Public Health reported Friday that a person who recently traveled to West Africa has tested negative for Ebola.