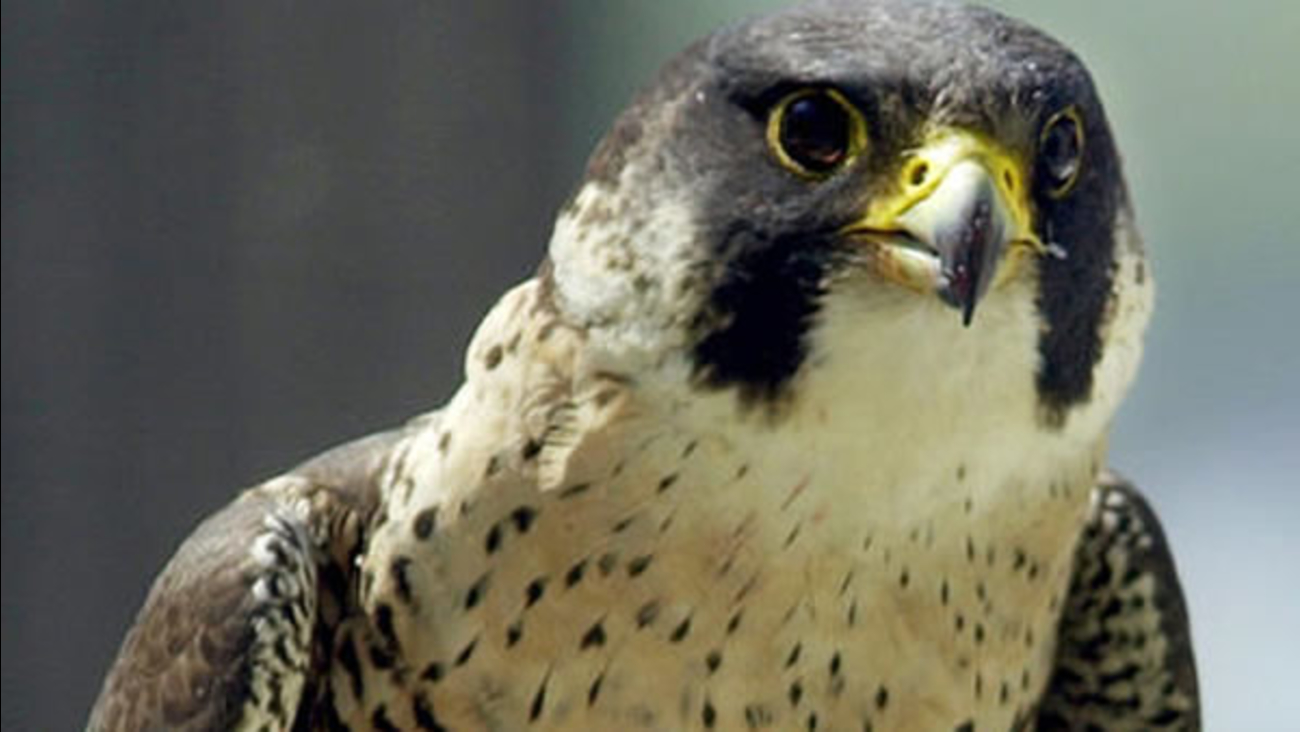 KGO
CLAYTON, Calif. -- A portion of Mt. Diablo State Park in Contra Costa County will be closed to the public for five months to allow for the nesting season of a protected species, according to the East Bay Regional Park District. The closure started Sunday.

American peregrine falcons have been nesting in the Castle Rock area of the park since the late 1800s, park district officials said.

The falcons were nowhere to be found at the park in the early 1950s due to a pesticide known as DDT, according to the park district.

Nonprofit Save Mount Diablo and the park district were able to release captive-bred peregrines to the site in the early 1990s and the birds have since resettled.

The species is known to be "territorial and highly sensitive" when their nesting is disturbed, according to park district officials.

The peregrine was once endangered and is now a fully protected species in the state.

Last month, the state Department of Parks and Recreation called for the closure that will last through July 31.

The Castle Rock area is at the park's Pine Canyon section, which will also be closed to the public.

"We encourage the falcons to nest here by trying to protect the site during the breeding season," said Bridget Calvey, a supervisor for Diablo Foothills Regional Park, in a statement.

Signs will be posted in the park to notify visitors of the closure and educational panels will also be on display to educate the public about the falcons, district officials said.