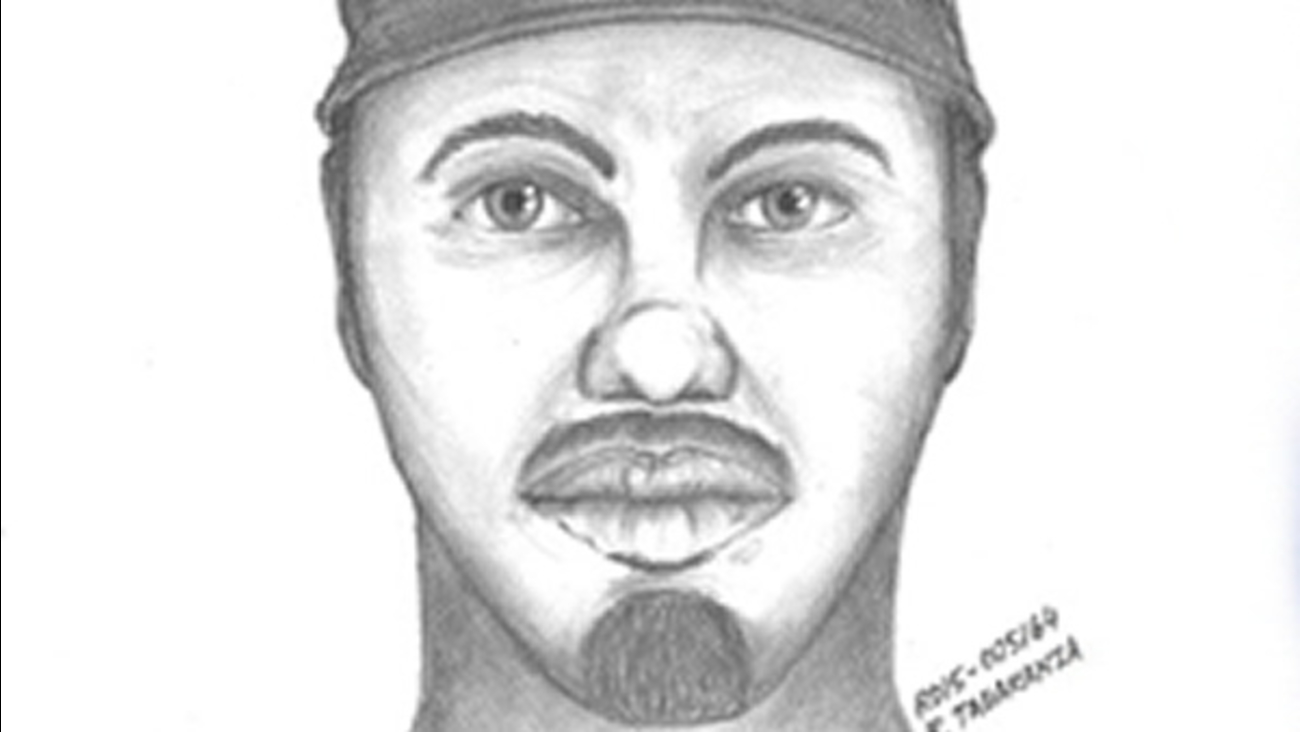 The incident occurred in the 1100 block of 98th Avenue, just three blocks from Stonehurst Elementary School. The boy says he was lured off the street by a man and sexually assaulted in the area last month. The boy was able to get away.

Police say the slim Latino man is about 5 feet 7 inches tall, 40 to 50 years old and unkempt with salt and pepper hair. He was wearing a brown leather jacket and dark pants.

Crime Stoppers is offering a $7,500 reward for information leading to his arrest.

Police are also asking anyone else in the neighborhood to check their surveillance video to see if they captured the suspect on camera.