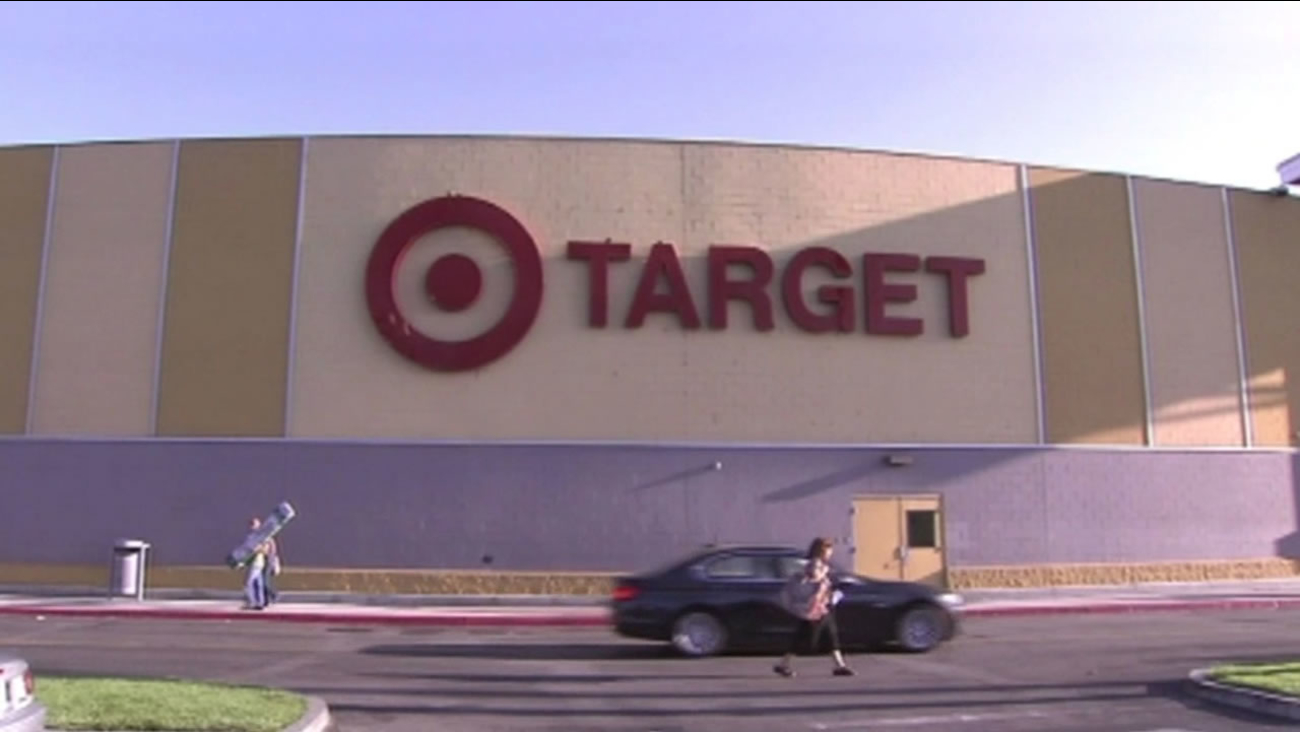 KGO
Target Corp. has agreed to pay nearly $4 million to settle a civil complaint filed in Marin County alleging the national retailer charged customers more than the advertised price for its merchandise.

The complaint also alleged Target failed to abide by the injunctive provisions of a 2008 judgment in a case filed in Contra Costa County by the same plaintiffs.

That judgment prohibited Target from using any scanning system, such as those used at checkout stands, at its 250 stores in California unless Target maintained a compliance program to enhance pricing accuracy and corrected pricing errors.

Marin County Deputy District Attorney Andy Perez said the complaint alleged that the price Target charged its customers for bakery items, for example, also included the weight of the packaging.

Perez said Target also failed to remove the "on sale" price tags of items on shelves after the sale had expired.

Target is required to have an employee walk every aisle in the store at least once a week to look for and remove expired "on sale" price tags, Perez said.

Target was ordered to pay $3,941,118 in civil penalties, investigative costs and restitution. Perez said Target will spend an additional $2 million to enact corrective programs and policies in addition to the $3.9 million settlement.

The settlement prohibits Target from making false or misleading statements regarding its advertised prices; charging an amount greater than the lowest advertised price; and selling commodities by gross weight and in less quantity than represented.

Target also must take significant measures to ensure price accuracy at all of its California stores by increasing in-store audits, holding comprehensive training for employees on price accuracy compliance programs and hiring a third-party auditor to ensure weight accuracy in Target-brand products.