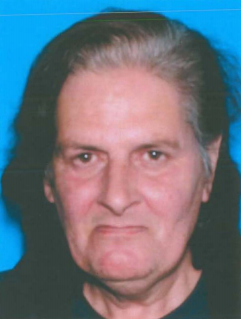 SAN FRANCISCO -- A dismembered body found in a suitcase in San Francisco's South of Market neighborhood last month has been identified by the medical examiner's office as a 58-year-old Vallejo resident.

Wirowek said Shahwan's body was found on 11th Street near Mission Street on Jan. 28 and that his remains were identified with the assistance of the state Department of Justice and its Bureau of Forensic Services DNA Laboratory.

Wirowek said the cause and manner of Shahwan's death are pending and the case remains under investigation.

A person of interest in the case, Mark Andrus, 59, died last Saturday, according to police.