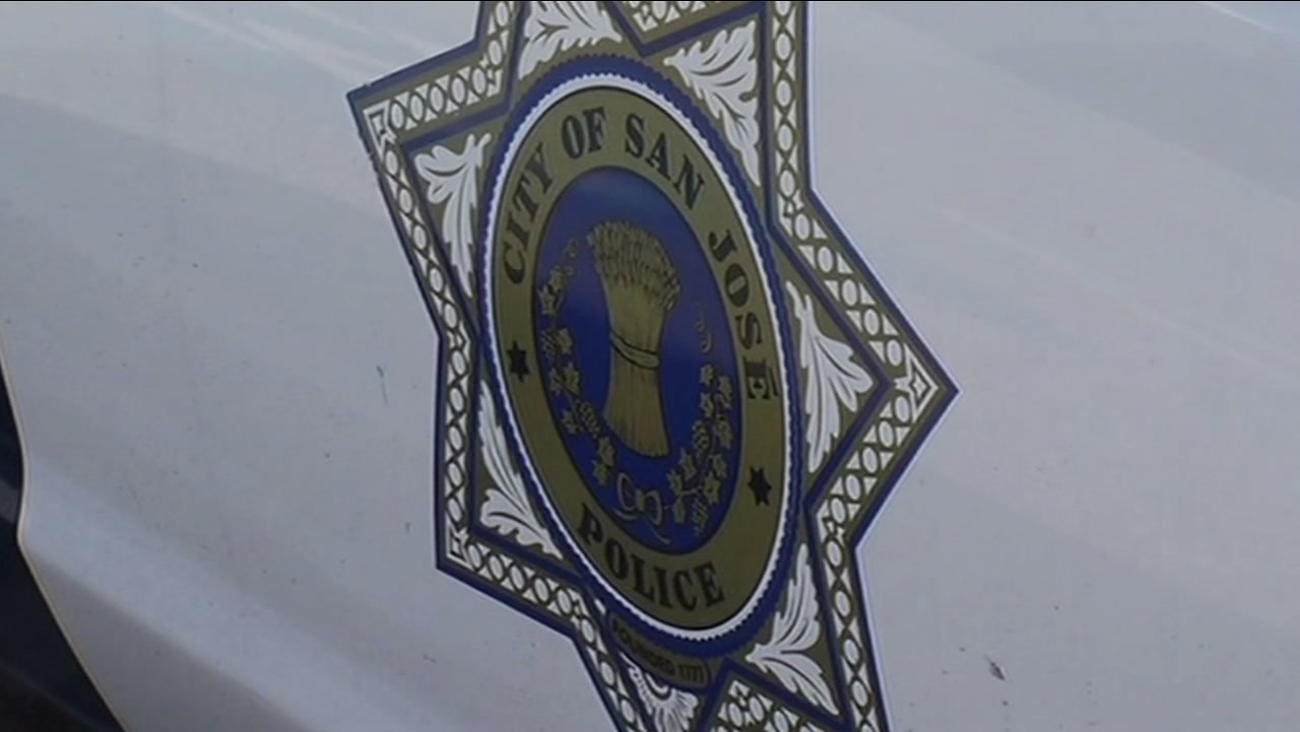 KGO
SAN JOSE (KGO) -- The city of San Jose is making a new offer to try to end a bitter, lengthy dispute with labor unions.

The new proposal cuts in half the amount of future pension cuts they're seeking from police officers, firefighters, and other city workers.

This offer is the first since the new city council and Mayor Sam Liccardo took over in January. So far though, the union is saying the offer does not go far enough.