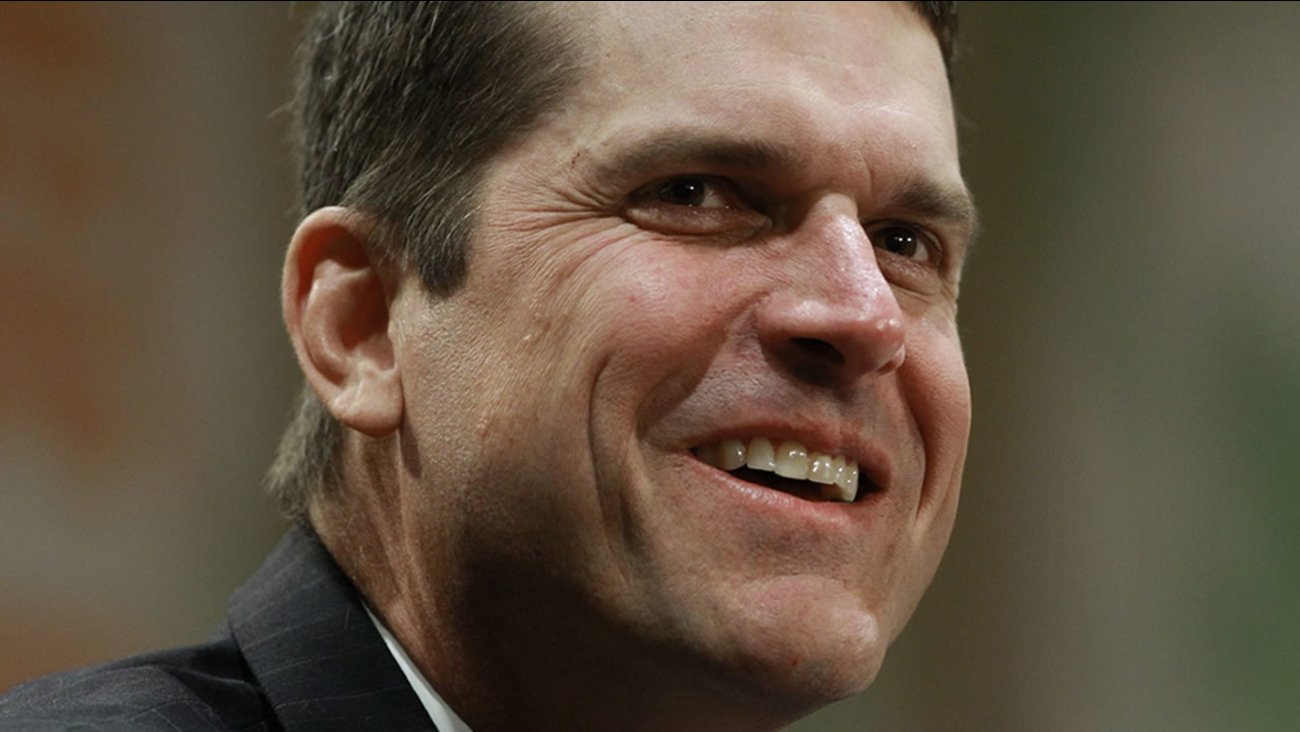 Harbaugh told ABC7 News' media partner, the San Jose Mercury News that he was told after the 49ers loss to Seattle in December that he was being let go.

"I was told that I wasn't going to be the coach anymore. You can call it mutual, I mean I wasn't going to put the 49ers in the position to have a coach that they didn't want any more. I didn't leave the 49ers. I felt like the 49er hierarchy left me," he said.

Harbaugh says he opted not to leave at that point, saying he wanted to coach the last two games to finish what he started.