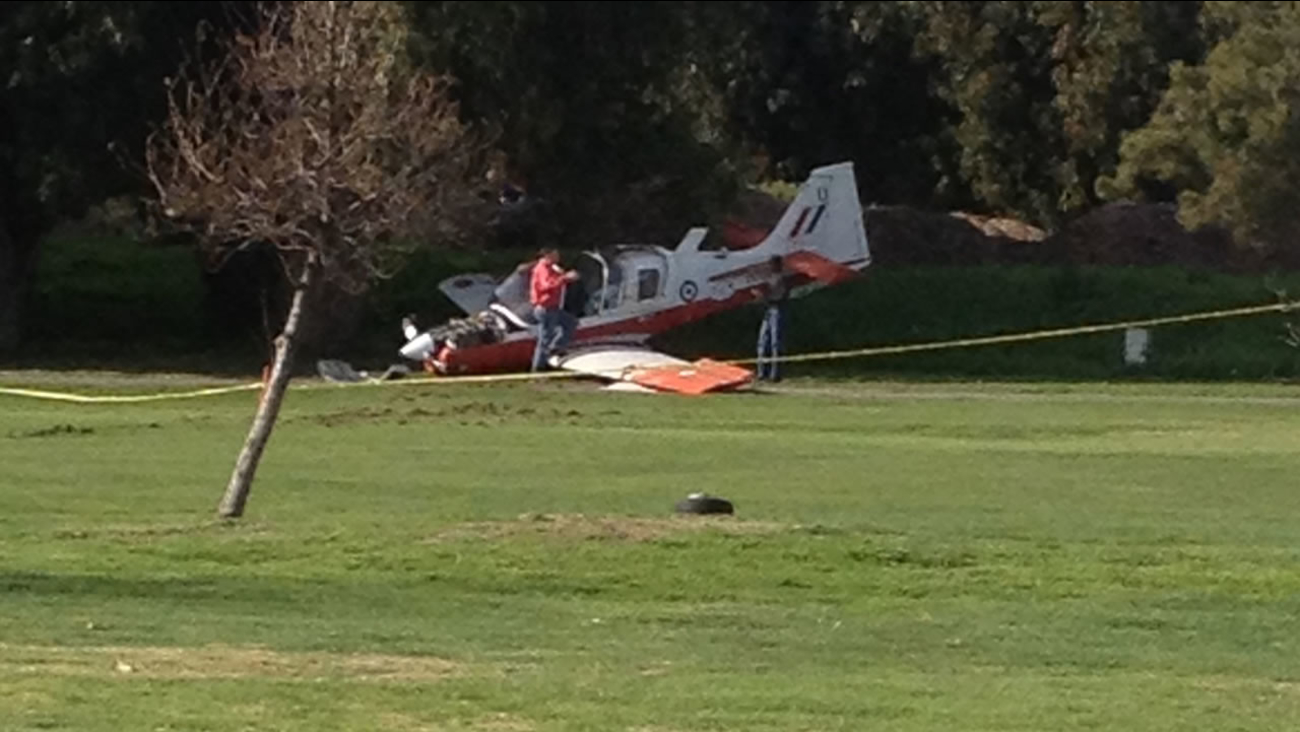 HAYWARD, Calif. -- A pilot whose plane lost power after taking off made an emergency landing at a golf course in Hayward Sunday afternoon, a fire spokesman said.

The plane had departed from the Hayward Executive Airport located near Hesperian Boulevard and West Winton Avenue where it lost power, Nichelson said.

The pilot made an emergency landing at the golf course, which is adjacent to the airport, according to Nichelson.

The pilot was able to get out of the plane and was uninjured, he said.

One of the wings leaked less than 10 gallons of fuel that was cleaned up by fire crews and did not become a hazard, according to Nichelson.


The pilot was the sole occupant of the plane, he said.