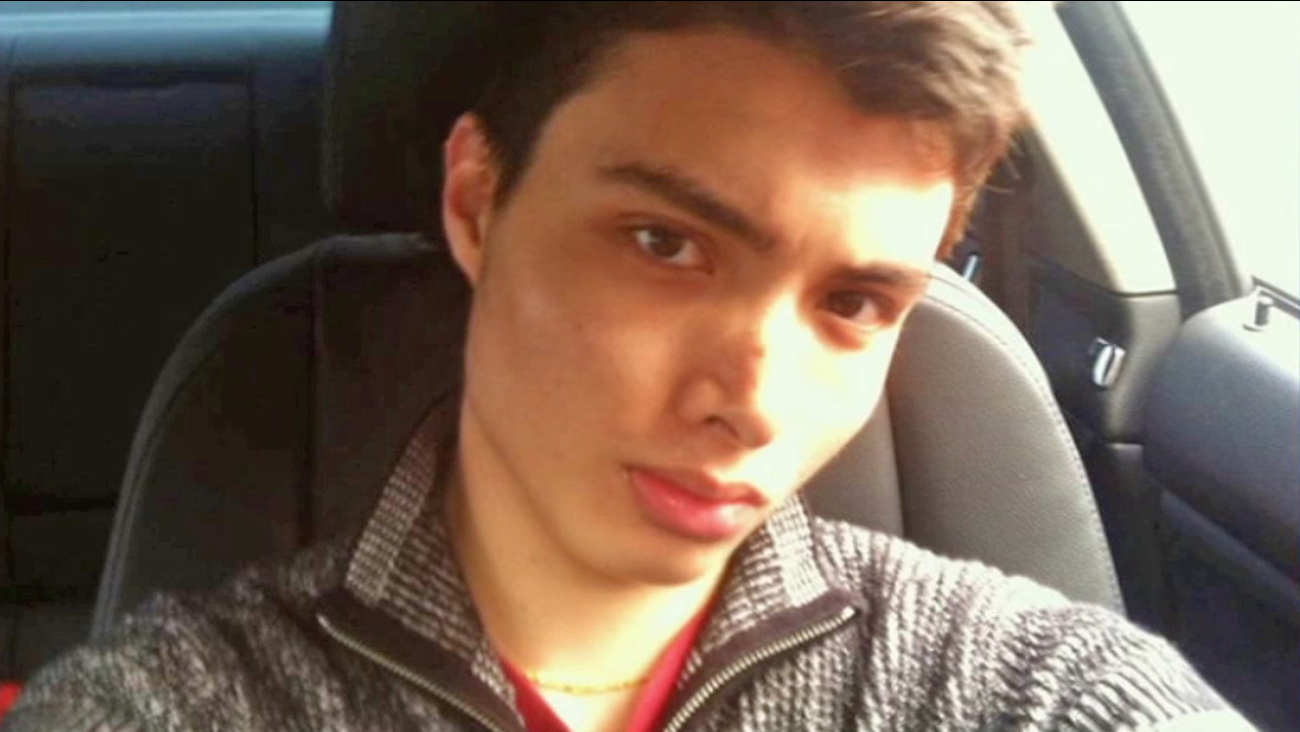 Elliot Rodger is seen in this undated file photo.

SANTA BARBARA, Calif. (KGO) -- There are new details emerging on the student who killed six UC Santa Barbara students, including three from the Bay Area.

On May 23, 2014, Rodger killed his two roommates and their friend in his apartment.

He then shot and killed two women before killing a sixth person. 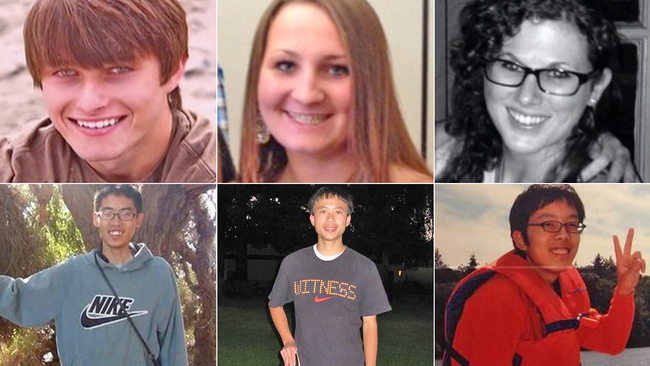 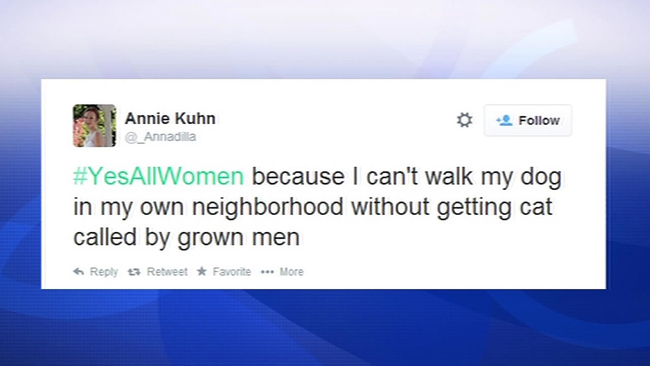 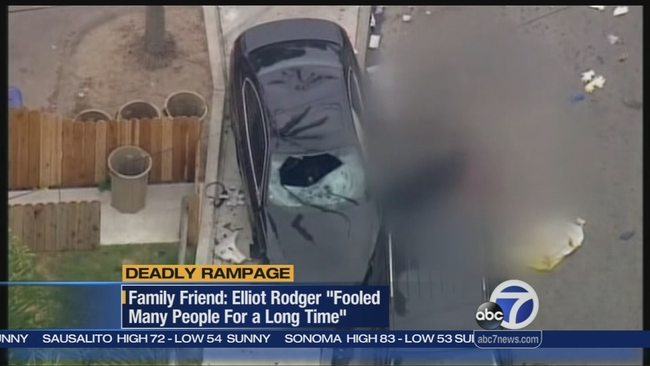 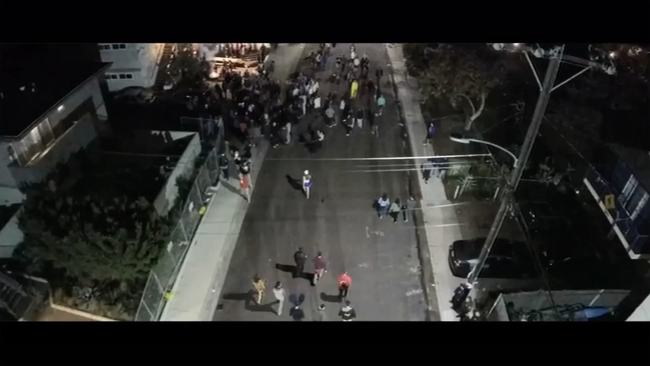 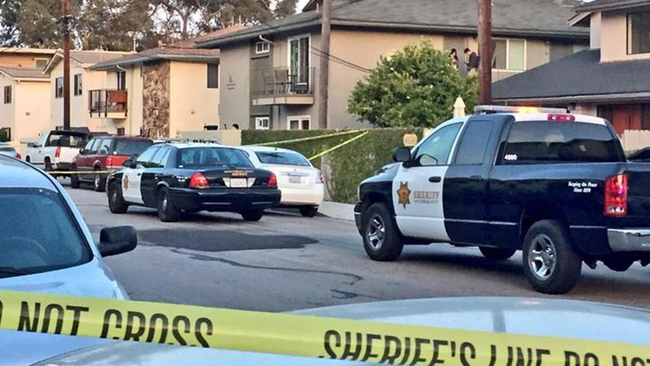 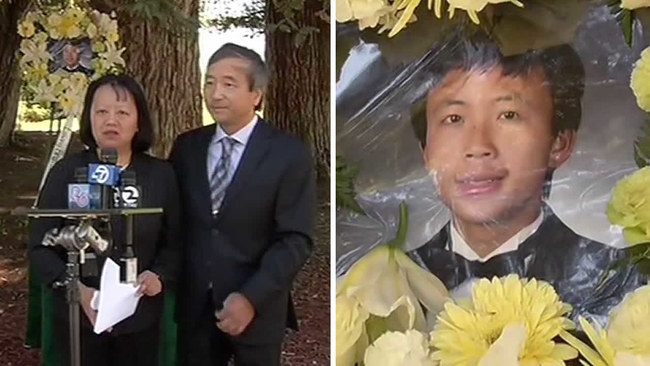