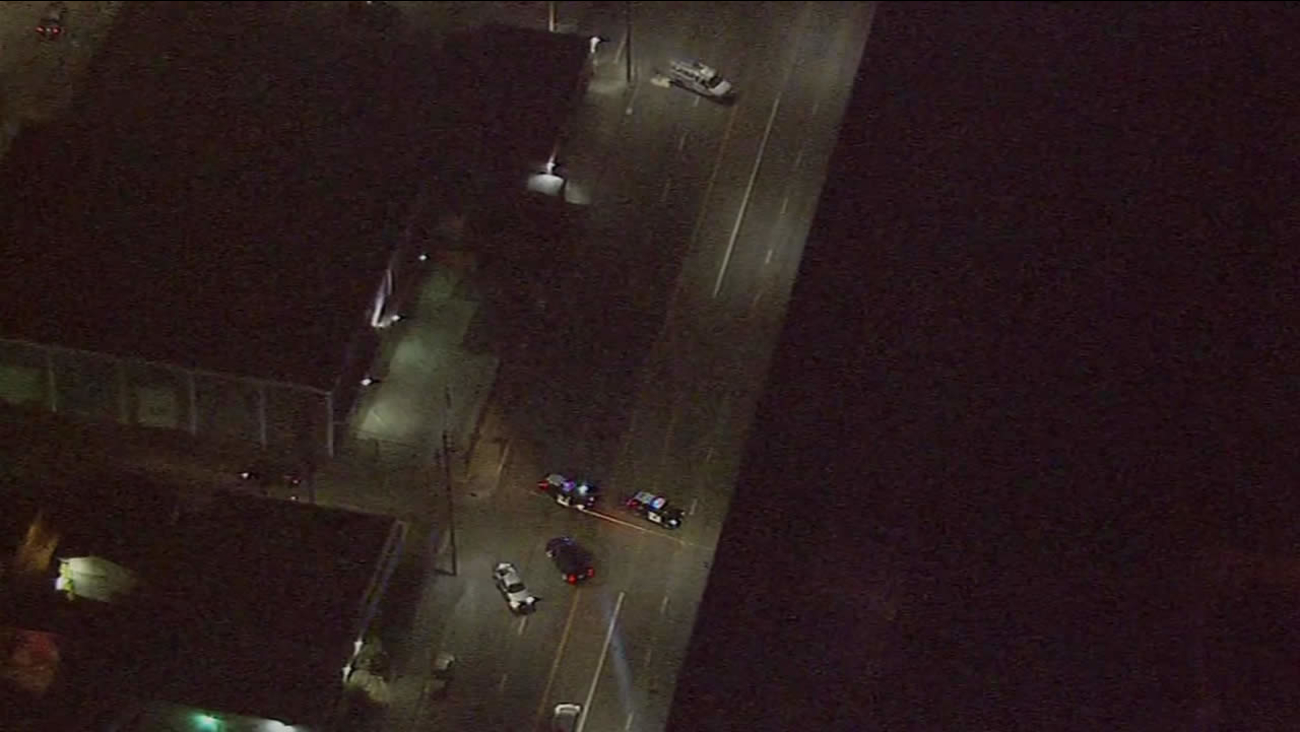 KGO
EAST OAKLAND, Calif. -- A bicyclist was struck and killed by a car in East Oakland late Tuesday afternoon, a police spokeswoman said.

Officers responded to reports of an accident between a vehicle and bicycle in the area of Prune and San Leandro streets shortly after 4:30 p.m., Oakland police Officer Johnna Watson said.

Arriving officers found the injured bicyclist, a woman in her 30s or 40s, who was pronounced dead by emergency crews at the scene, Watson said.

The driver of the car, a man in his 50s, stayed at the scene and was cooperative with investigators, she said.
Related topics:
east oaklandcar crashcyclingopdbicycle crash
Copyright 2020 by Bay City News, Inc. Republication, re-transmission or reuse without the express written consent of Bay City News, Inc. Is prohibited.
More Videos
From CNN Newsource affiliates
TOP STORIES