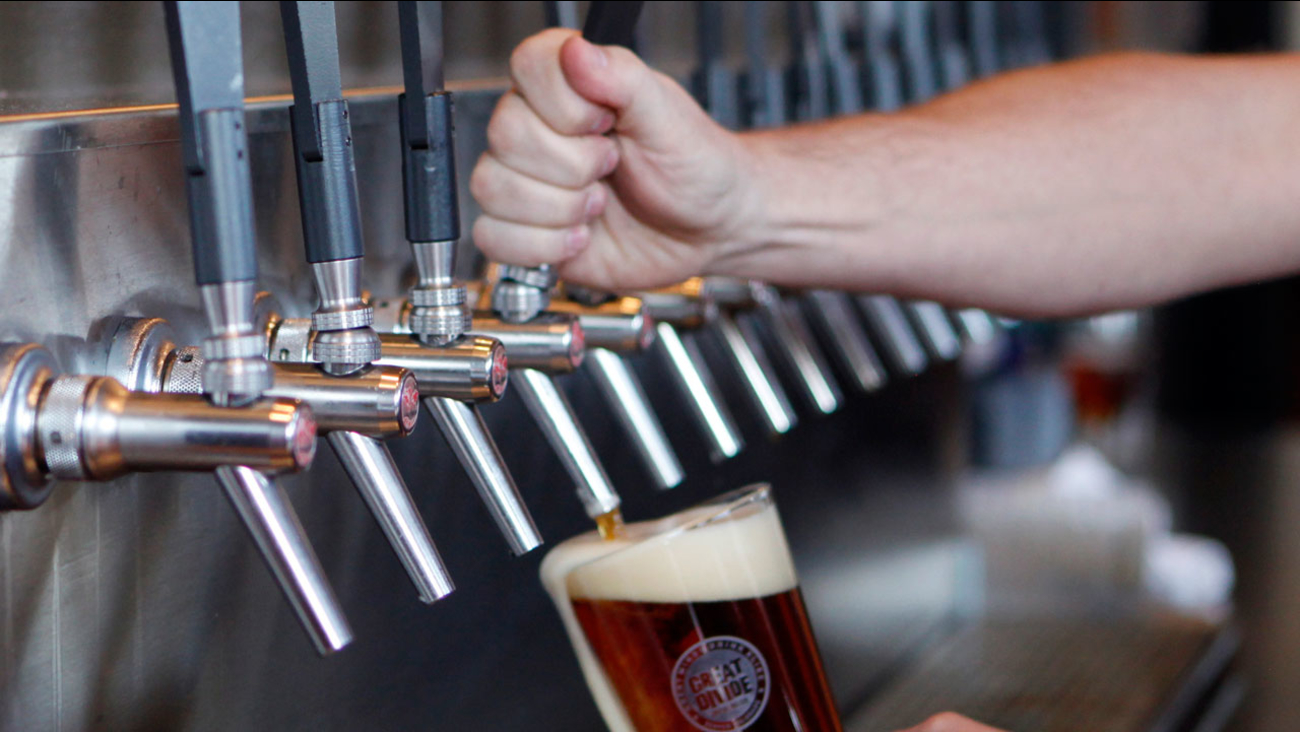 A glass of beer is drawn from one of 16 taps. (AP Photo/Ed Andrieski)

A new study shows people who drink a lot of alcohol tend to have lower IQs.

According to The Telegraph, Swedish researchers at the Karolinska Institutet studied nearly 50,000 Swedish men born between 1949-1951.

The Telegraph says the researchers completed the first study that shows "consistent" links between "cognitive ability and alcohol-related problems". The study also factored in the pattern of drinking as well as the amount of tobacco used.

Researchers at the Karolinska Institutet also say that economic background and social status played factors in the amount of alcohol the participants drank.

Karolinska Institutet student Sara Sjlund say the results of the study may not be the same with women, and especially in other countries and cultures.

"We must be very careful in making any attempt to generalize our results to women, since their level of consumption and patterns of drinking likely differ in comparison with men," Sjlund told The Telegraph.

The Swedish study was published in the Alcoholism: Clinical and Experimental Research journal..

The Telegraph contributed to this story.