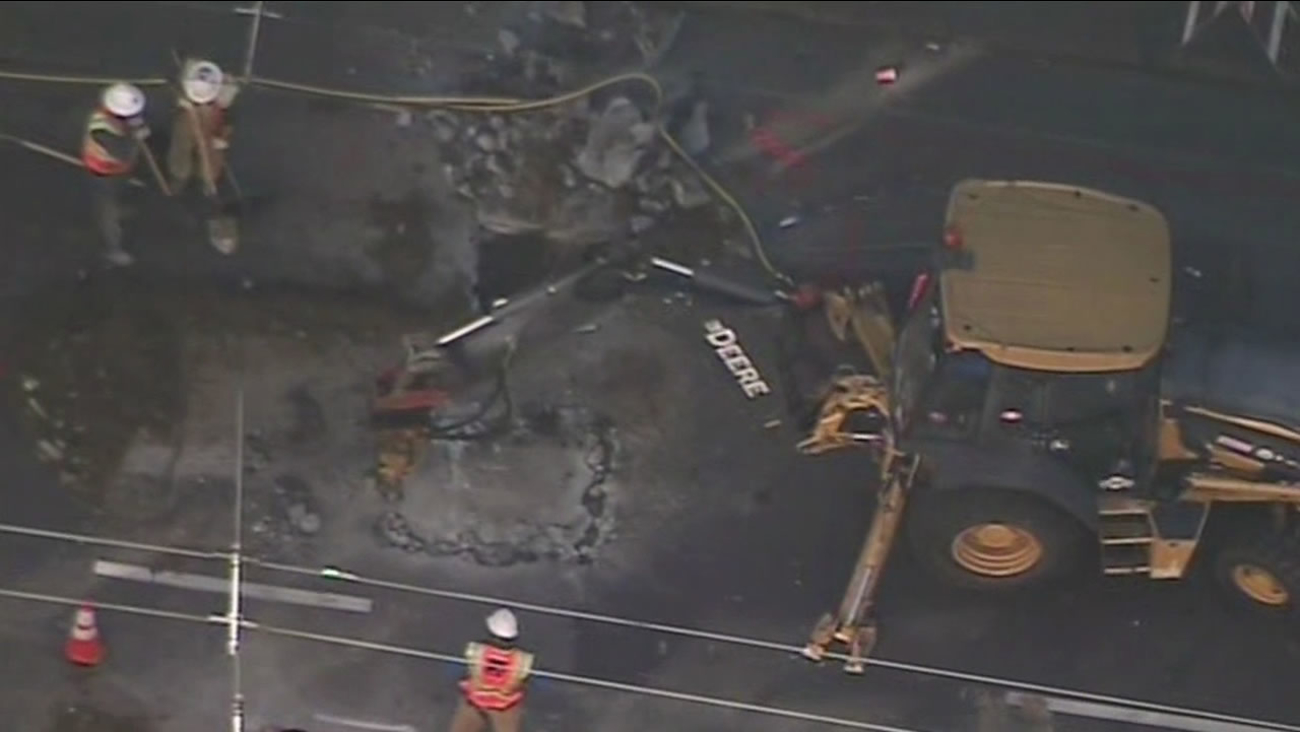 San Francisco police have lifted a shelter-in-place order this afternoon after PG&E stopped a gas leak in the city's Chinatown neighborhood.

The first report of the incident in the 1000 block of Stockton Street came in at about 1:40 p.m., prompting authorities to ask people to shelter in place, according to the San Francisco Fire Department.

No one was injured in the incident. San Francisco Municipal Railway service had to be rerouted around the area for a short period of time, King said.