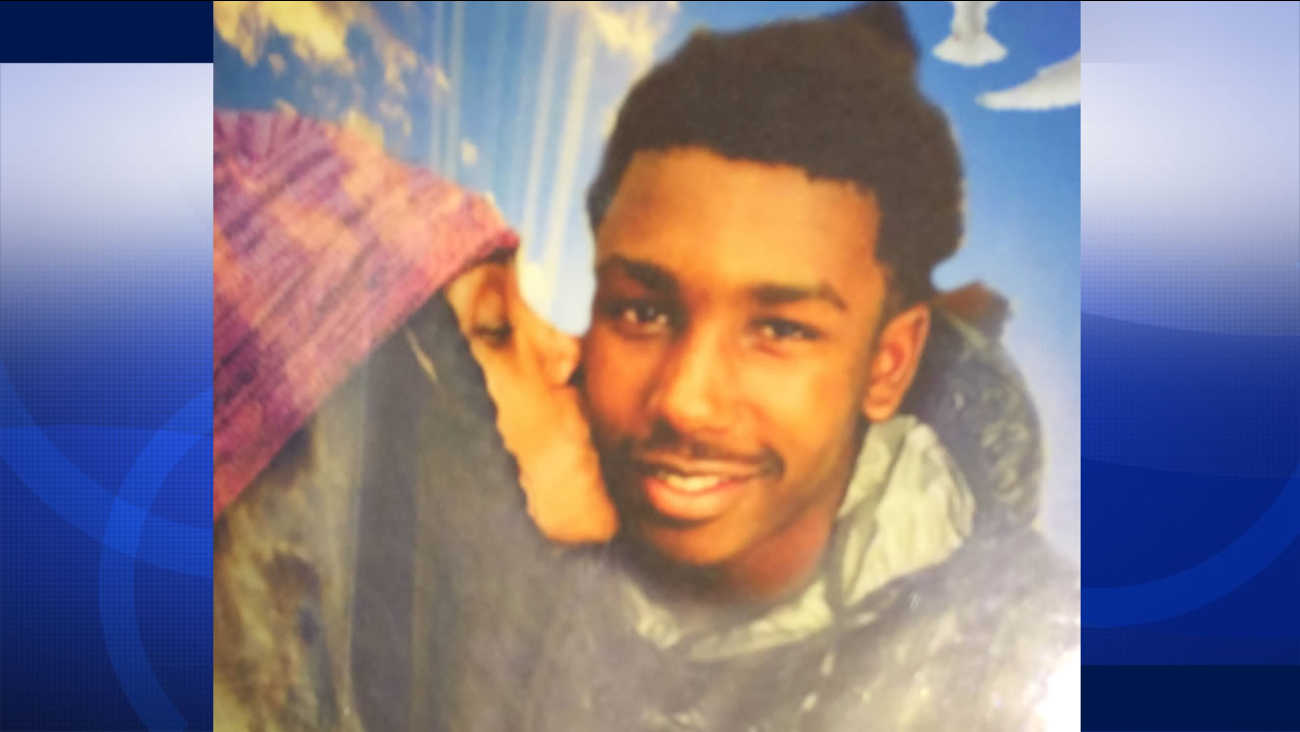 A preliminary investigation indicated 14-year-old Davon Ellis was walking with friends when he was shot Saturday evening, police said.

OAKLAND, Calif. -- The chief of Oakland police decried the shooting death of an Oakland teen on Saturday in a statement released Sunday, describing the crime as "senseless," and called on the community to help police locate the youth's killer.

Oakland police Chief Sean Whent said the Oakland Police Department, along with the teen's family and the Oakland community, are grieving the teenager's death.

"All violent crime is tragic, but when the victim is a child it is even more so," Whent said. "The members of my department and I are committed to the safety of everyone in our community, especially our children."

A preliminary investigation indicated 14-year-old Davon Ellis was walking with friends when he was shot Saturday evening, police said.

Officers responded to reports of a shooting in the 3300 block of Brookdale Avenue around 7:50 p.m., according to Oakland police Officer Johnna Watson.

Police found Ellis suffering from a gunshot wound and he was transported to the hospital, where he was pronounced dead, police said.

Whent said the department would do "all that is possible" to identify and arrest the person responsible for the Ellis's death.

He said investigators and officers are "working diligently" to follow leads, talk with potential witnesses and locate and review available surveillance footage.

"I am asking the Oakland community to partner with us to bring this suspect to justice," Whent said. "If you have any information on the shooter, please contact the Oakland Police Department Homicide Section."