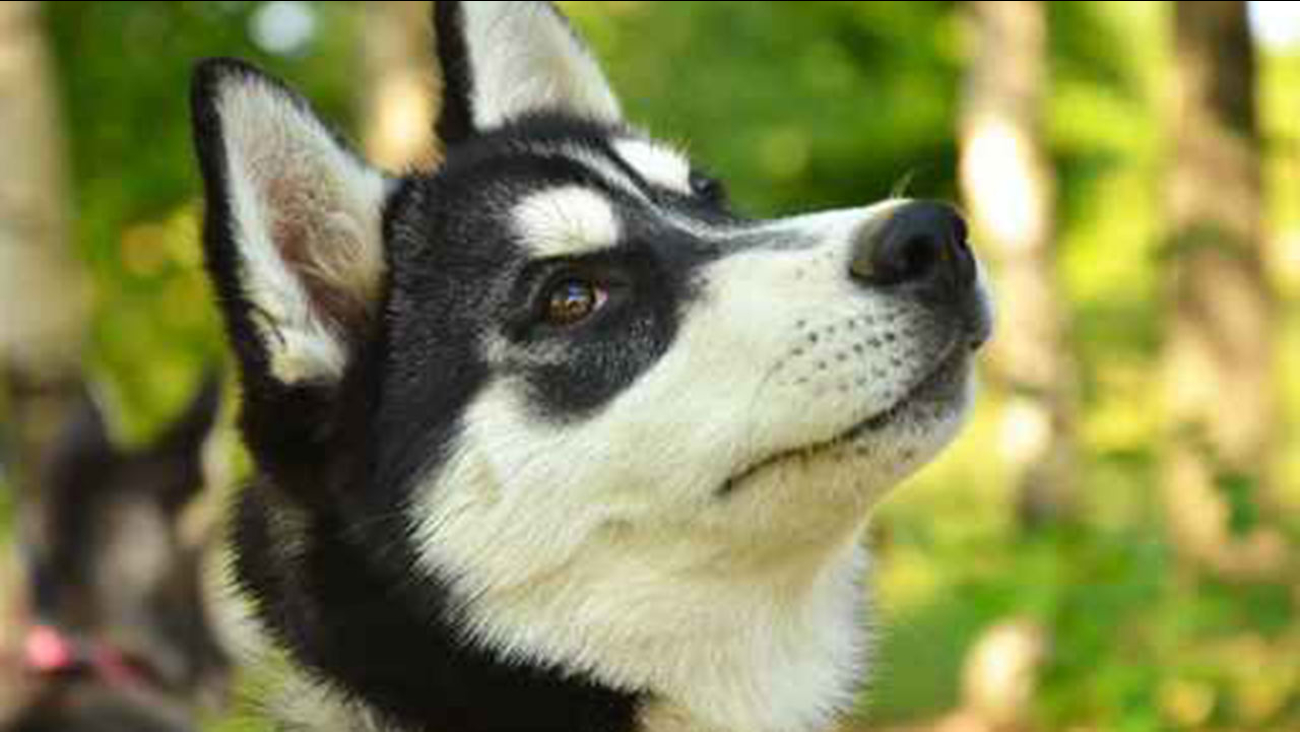 Video of a husky puppy "talking" has set the Internet abuzz! The pup, named Ramsey, is seen voicing his opinion as his owner tries and fails to hold in her laughter. At the moment, the video has over 3 million views on YouTube.

According to The Huffington Post, owner Kayla Cagnola said Ramsey was about 8 weeks old in the video, and had just received a scolding for eating her roommate's dog's food.

"When we told him to stop eating it that's when he started 'talking,'" Cagnola explained. "I guess he was trying to tell us that he was mad at us for not letting him eat the other dog's food!"