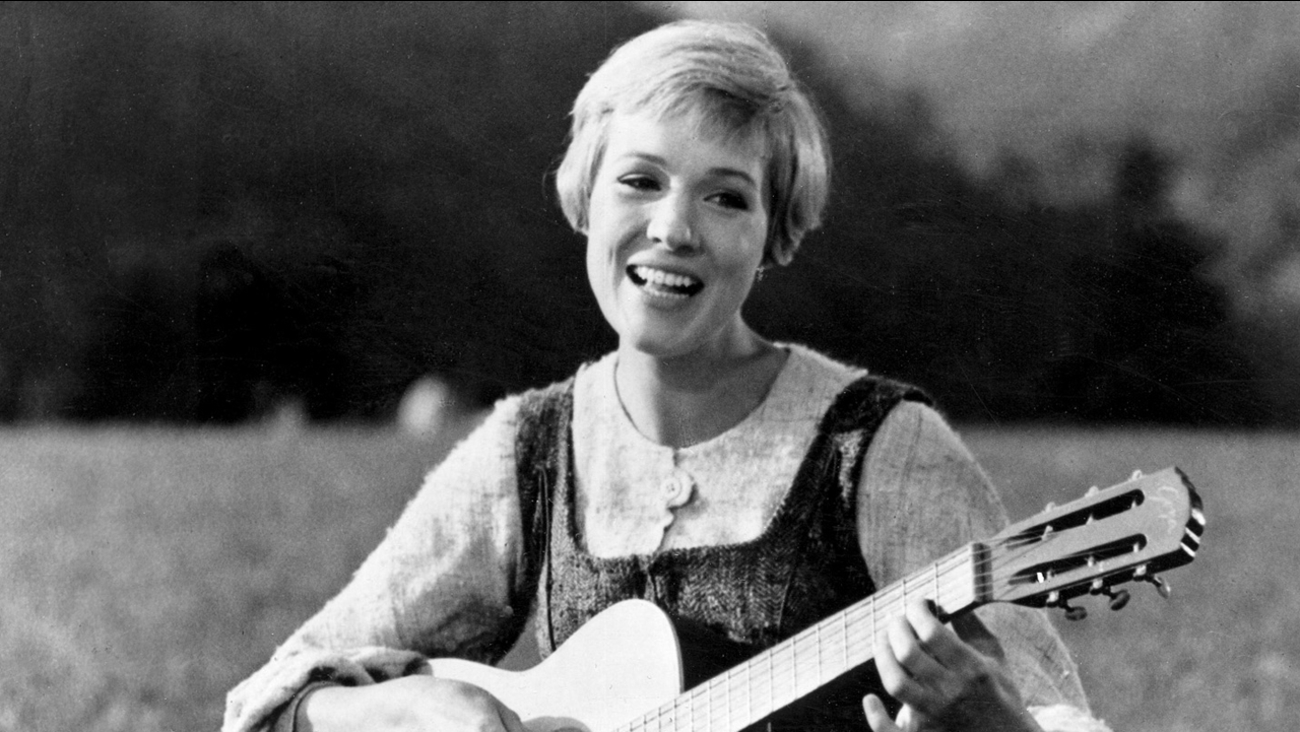 FILE - This file photo shows Julie Andrews bringing music to the hills of Austria in this scene from "The Sound of Music," the 1965 Oscar-winning film. (AP Photo, File)

It was exactly, 50 years ago today when the world was first introduced to the endearing story of the von Trapp family.

'The Sound of Music' is still as iconic as ever. Julie Andrews starred as Maria in the beloved film. She leaves a convent during World War II and falls in love with Captain George von Trapp.

The family, including the children, leave Austria during the war to escape the Nazis. 'The Sound of Music' premiered in New York on March 2, 1965. It went on to win five Academy Awards including Best Picture.
Related topics:
arts & entertainmentmoviemovie newsmusic
Copyright © 2020 KGO-TV. All Rights Reserved.
More Videos
From CNN Newsource affiliates
TOP STORIES