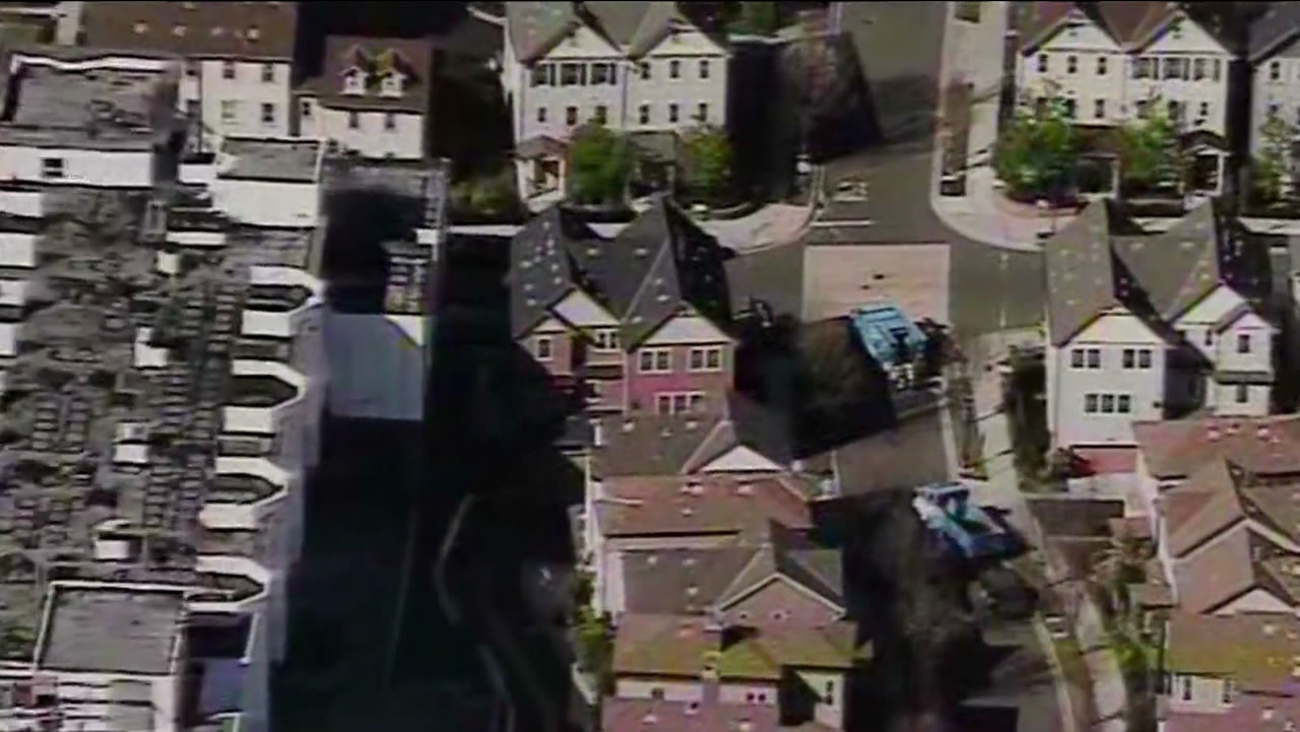 The flow of gas from the break near San Pablo and Sycamore Avenues was stopped at 10:27 a.m., PG&E spokeswoman Tamar Sarkissian said.

COMMUNITY ALERT BULLETIN The City of Hercules activated the EOC For a gas leak at 1375 Sycamore Avenue.

A third-party digging crew doing work in the area had hit a 4-inch plastic line there, Sarkissian said. PG&E was first alerted to the gas leak at 8:34 a.m.

An evacuation was ordered at 9:51 a.m. between North and South Front streets.

Evacuees were initially sent to Duck Pond Park on Sycamore Avenue, but after a wind shift, they were sent to the Hercules Community Swim Center at 2001 Refugio Valley Road, county emergency officials said.

COMMUNITY ALERT BULLETIN Residents can return to their homes. EOC was deactivated at 10:45AM.