3 men plead not guilty in sexual assaults of captive woman

The defendants did not give up their right to a preliminary hearing on the charges by March 17. A date for the hearing will be set Wednesday.

Jose Angel Barajas-Mireles, 34, of Santa Rosa, is charged with two counts each of forced rape, sodomy and oral copulation, one count of false imprisonment and six counts of conspiracy.

The complaint alleges he inflicted torture, great bodily injury, used a deadly weapon and committed the sexual assaults in concert with the two other defendants. Barajas-Mireles also denied those allegations this morning.

Jaime Gomez Cisneros, 52, of Watsonville, and Guillermo Cresteno Avina, 34, of Santa Rosa, are charged with six counts of conspiracy and one count of false imprisonment.

They are not accused of committing the sexual assaults, but Sonoma County sheriff's investigators said they were guarding the alleged victim and preventing her from leaving the residence at 3555 Stony Point Road.

The 22-year-old woman was held captive between Dec. 1 and Feb. 18, when she left through a door left open at the residence, sheriff's officials said.

The woman initially told law enforcement "out of an overwhelming sense of fear and retaliation" that she was kidnapped at gunpoint in the Roseland area of Santa Rosa, sheriff's Sgt. Cecile Focha said.

None of the defendants have been charged with kidnapping.

The sheriff's SWAT team served a search warrant on the property on Feb. 19. Several people were detained and the three defendants were arrested when they went to retrieve property seized during the search. 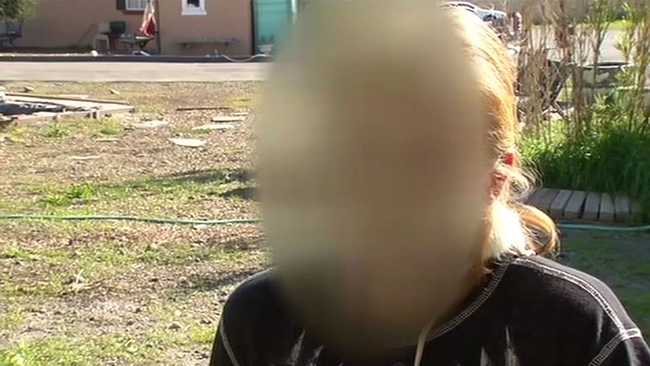 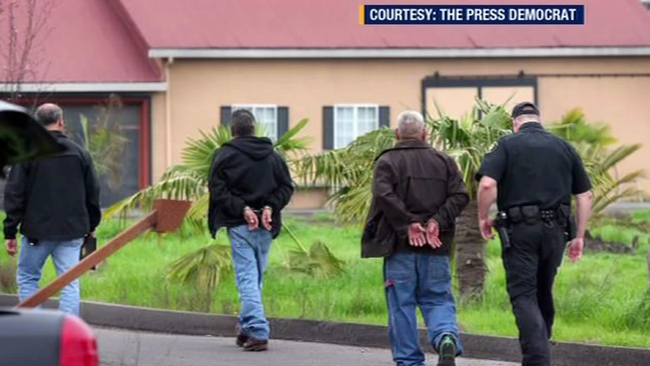 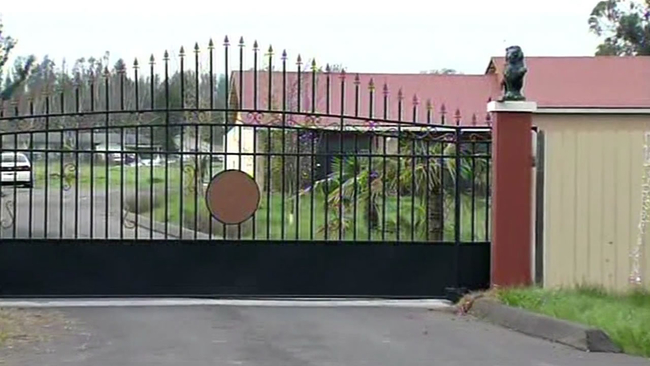 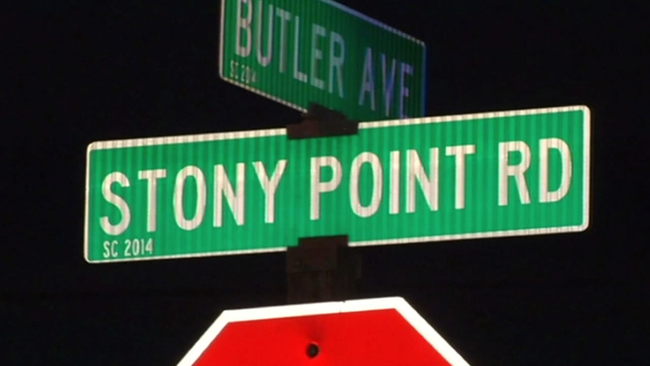