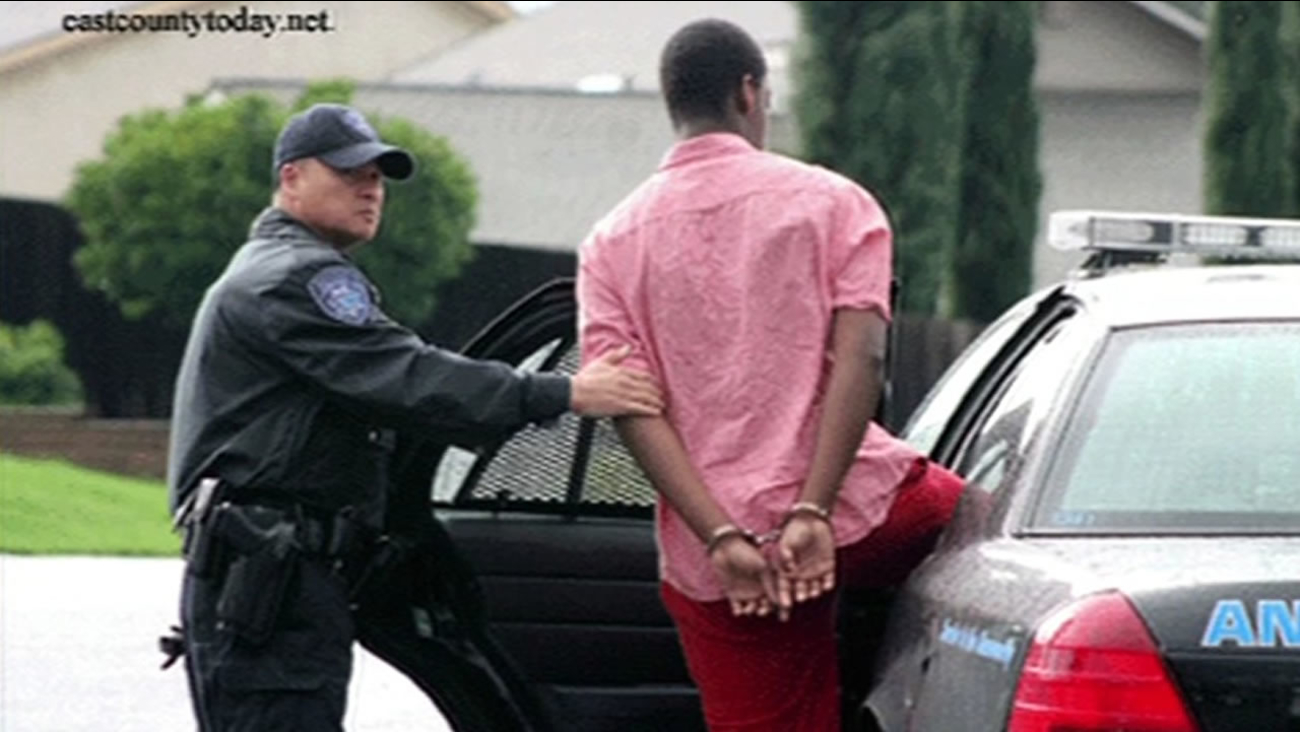 Darrion Miles, 17, was arrested in connection with the kidnapping and rape of a Domino's delivery driver in Antioch, Calif. on Feb. 8, 2015.

Senior Deputy District Attorney Bruce Flynn said his office is charging Miles as an adult because of the serious nature of the crime.

Miles is accused of forcing the pizza delivery driver into her car at gunpoint in the 2800 block of Bluebell Circle at about 11:20 a.m. on Feb. 8.

Prosecutors and police later said the gun may have been a replica. Either way, Flynn said the victim believed the gun was real.

He is scheduled to appear in court on May 12 to set a date for a preliminary hearing.