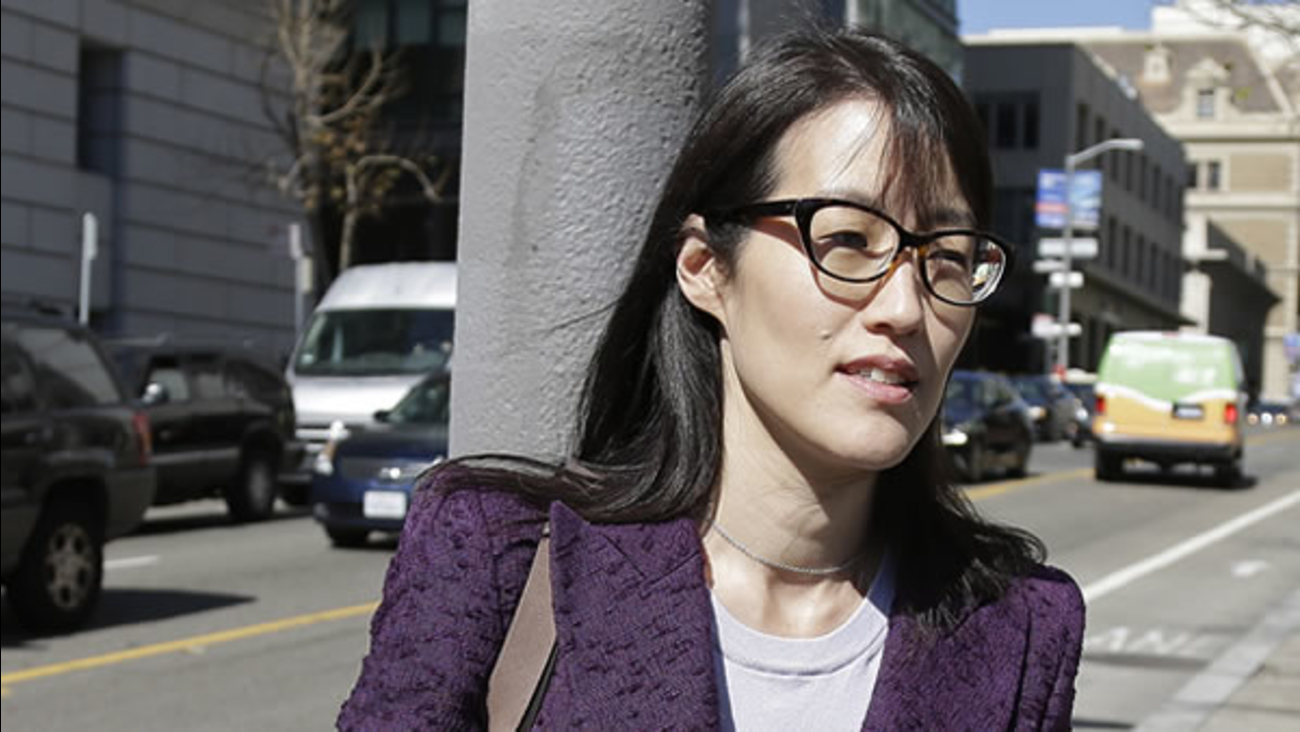 Pao was expected to take the stand, but did not. She could begin testifying on Friday.

She is seeking $16 million dollars from her former firm, Kleiner Perkins , claiming she was discriminated against because she is a woman. 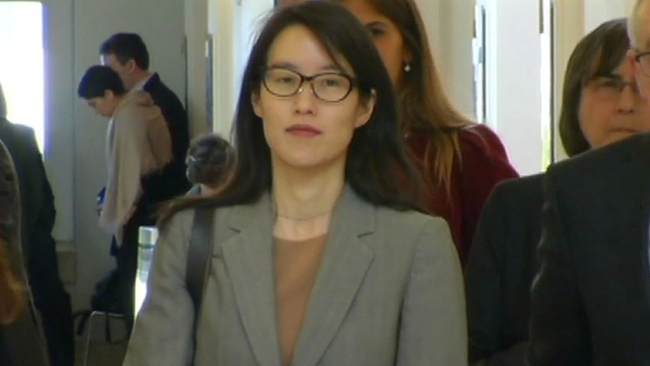