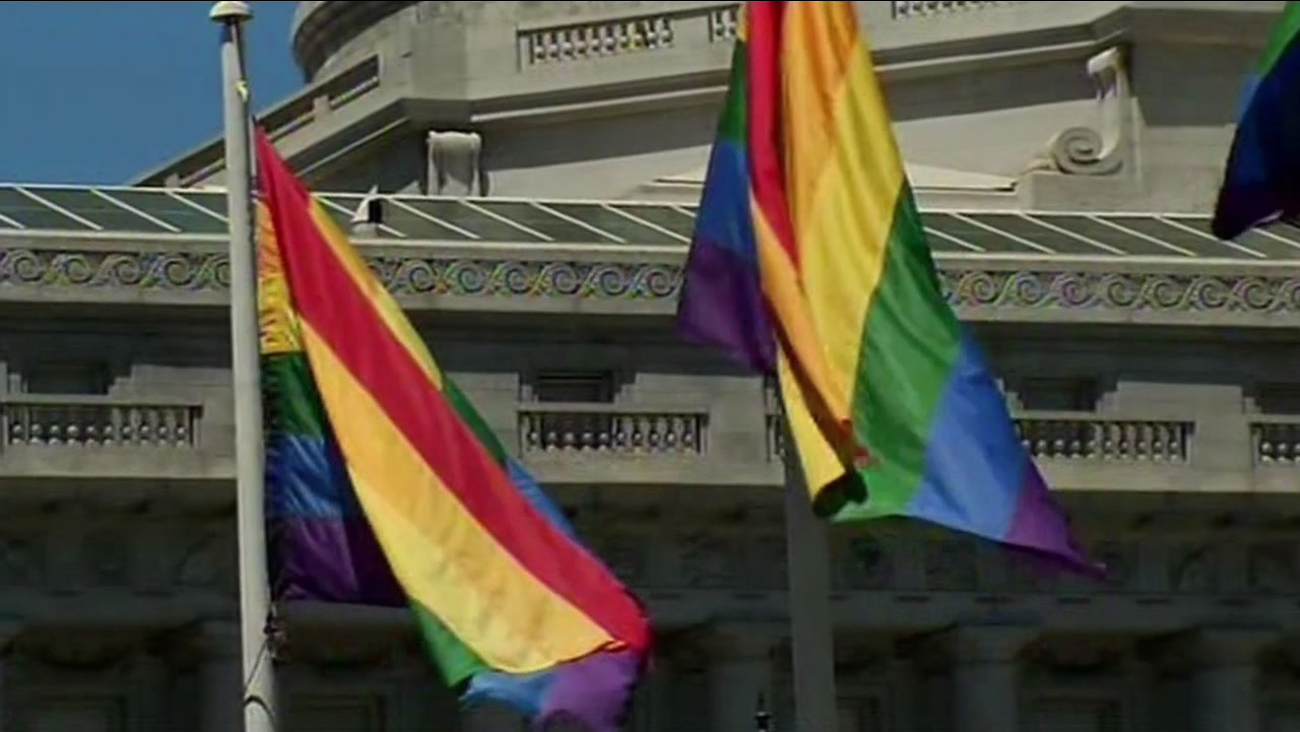 Officials with the Gay Lesbian Bisexual Transgender History Museum were able to renew the museum's lease with Walgreen Co., the landlord, for another five years at a discounted rate. The discount will allow the museum to pursue ambitious plans, executive director of the GLBT Historical Society Paul Boneberg said.

The society is the museum's parent organization.

The lease for the GLBT History Museum's prime Castro location has been renewed by Walgreens under generous terms: http://t.co/cNkLOcMTNv

Walgreen Co. regional vice president Paul Blankenship said the company is pleased to continue its partnership with the museum.

"We both share a deep commitment to the communities we serve in San Francisco and beyond," Blankenship said in a statement.