Nothing but Nets, Warriors team up to fight malaria 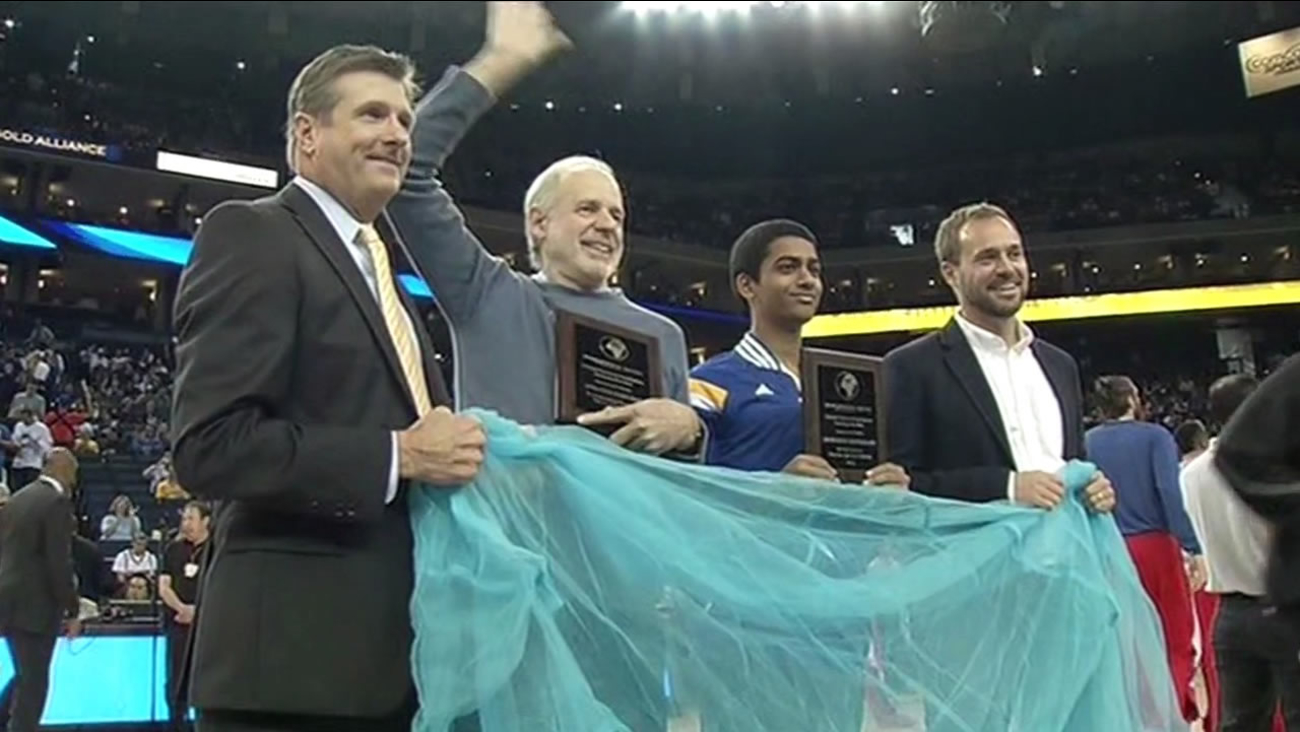 KGO
WASHINGTON (KGO) -- The Nothing but Nets campaign group and the Golden State Warriors teamed up to help fight malaria during Sunday's game.

Nothing but Nets donates life-saving mosquito nets to fight malaria in Africa.

Before the game, a Union City High School student named Aniruddh Mandalapu received an award for raising thousands of dollars for the cause. "One child dies in Africa every 60 seconds, so in a class period of 85 minutes, 85 kids die. And just to make a difference with one or two bed nets, to save two to three kids lives and a family, it's a big deal," he said.

Warriors star Stephen Curry is a big supporter as well. He was at the White House in February to support the nation's 10-year initiative on malaria, which is something he's passionate about.

The team donated a portion of Sunday's ticket sales to help fight malaria.