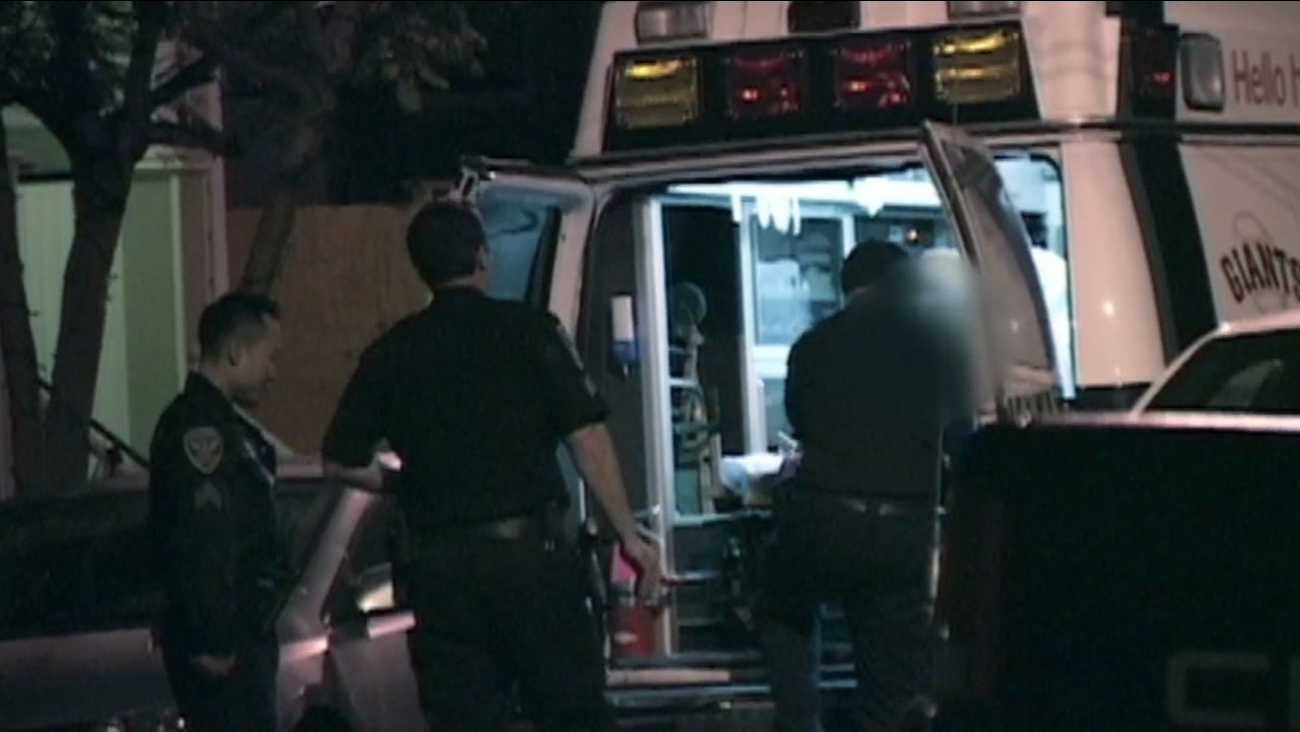 Officers responded at 2:13 a.m. to a reported burglary in progress in the 100 block of 27th Street. Witnesses heard noises and running inside a building under construction there, police spokeswoman Officer Grace Gatpandan said.

One suspect tried to flee by running along rooftops, but apparently injured himself in the process of fleeing and hid before a U.S. Park police dog eventually located him. The other suspect ran out of the building and into police custody, Gatpandan said.

Officers confirmed no other suspects were in the building and during the course of their investigation, they found a 4-year-old boy possibly related to the suspects, according to Gatpandan.