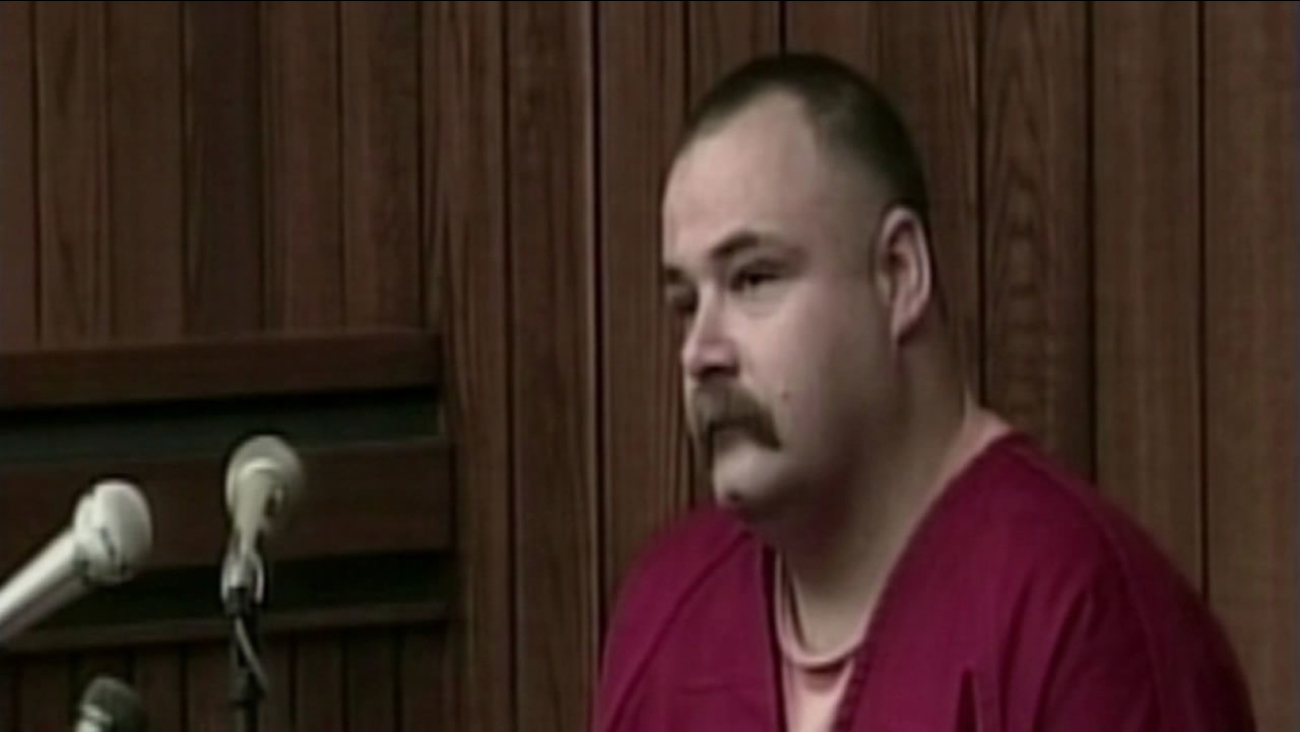 A state senator and family members of alleged victims of the so-called "speed freak killers" are accusing the San Joaquin County Sheriff's office of destroying evidence in the case.

Hayward's Michaela Garecht disappeared in 1988 and her mother is among those concerned that authorities deleted missing persons files.

Marie Gillit is among those making the claims, as well. She believes her father was murdered by convicted killers Wes Shermantine and Loren Herzog. The two men suspected of killing as many as 72 people.

State senator Cathleen Galgiani has filed a motion in federal court to unseal records in the case.