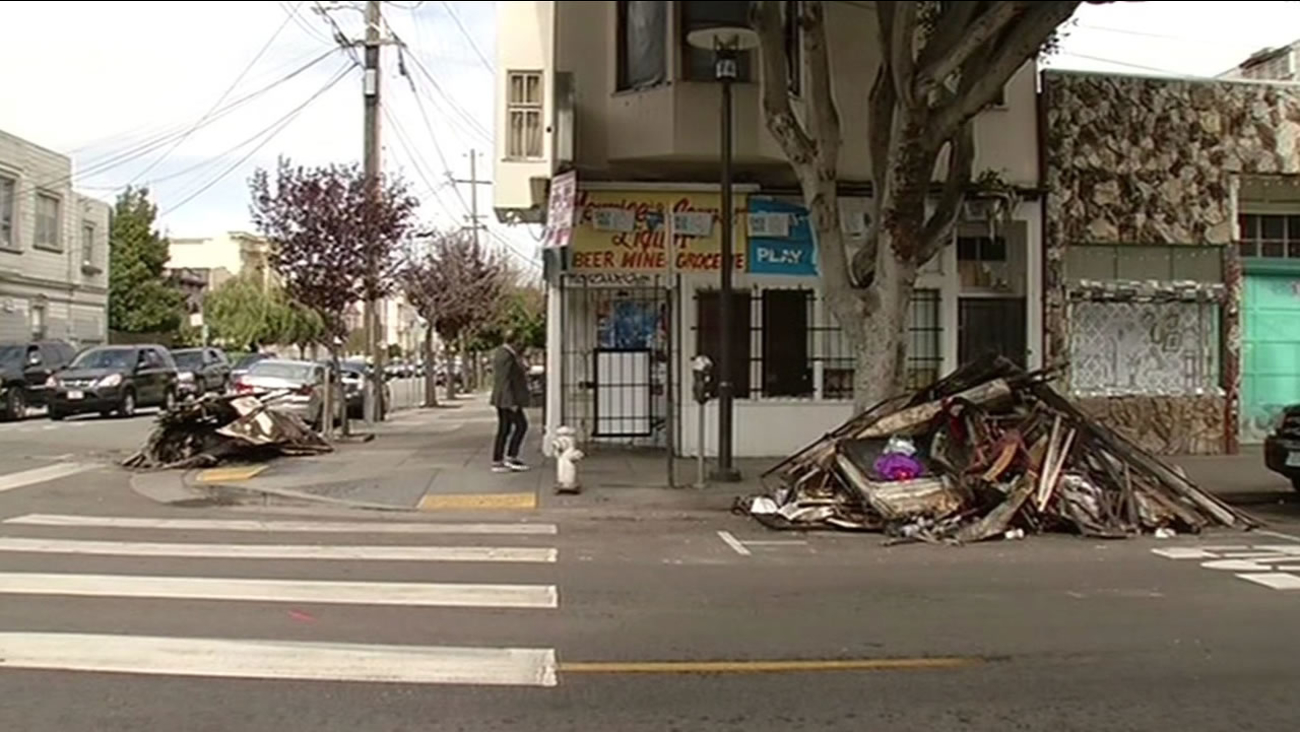 Bay City News
SAN FRANCISCO -- A 38-year-old father who was injured in a fire in San Francisco's Mission District last week succumbed to his injuries over the weekend, according to the medical examiner's office.

San Francisco resident Mohamed Shaibi died on Saturday as a result of injuries suffered during an early morning blaze Wednesday in an apartment above Maurice's Corner liquor store at 3046 24th St.

Fire crews rescued at least two of the victims via a ladder brought up to an apartment window, according to San Francisco fire spokeswoman Mindy Talmadge.

Emergency responders performed CPR on three of the five family members injured in the blaze. Shaibi's 6-year-old son regained his pulse and consciousness while Shaibi and his daughter regained their pulses following the CPR. All three were taken to San Francisco General Hospital, Talmadge said.

The other two victims, the mother and a teenage son, were taken to Saint Francis Memorial Hospital with serious smoke inhalation injuries, according to Talmadge. 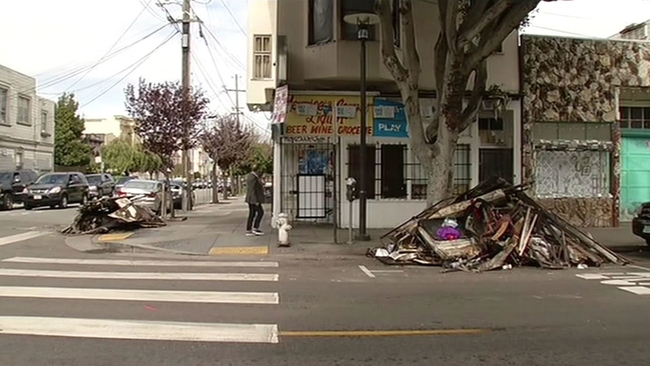