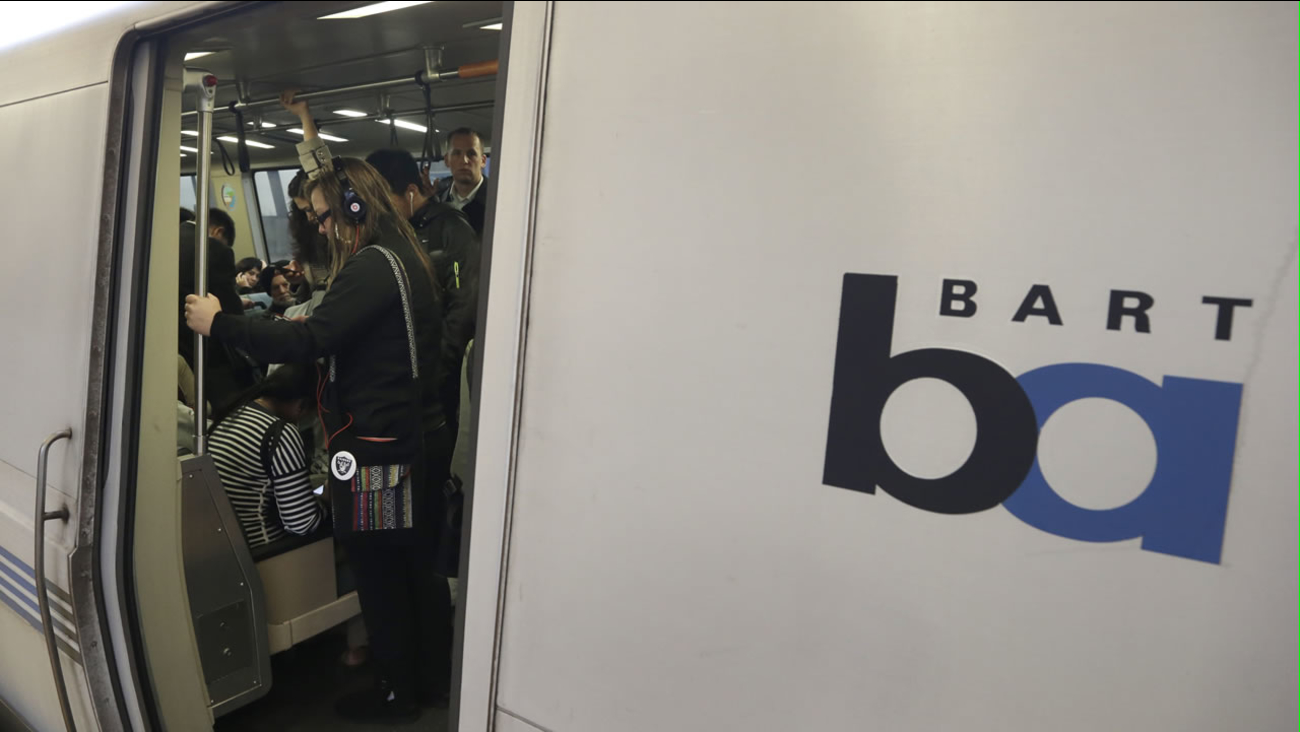 SAN FRANCISCO -- San Francisco's Civic Center BART station has reopened this afternoon about two hours after a person was killed by apparently jumping in front of a train, BART and fire officials said.

The San Francisco Fire Department responded to reports of a person jumping in front of a train at 2:27 p.m., fire officials said.

BART spokesman Jim Allison said the person trapped under the train was killed.

BART suspended service at the station this afternoon with trains proceeding to the next station, Allison said. The platform was evacuated.