5 in critical condition after hit-and-run crash in Oakland 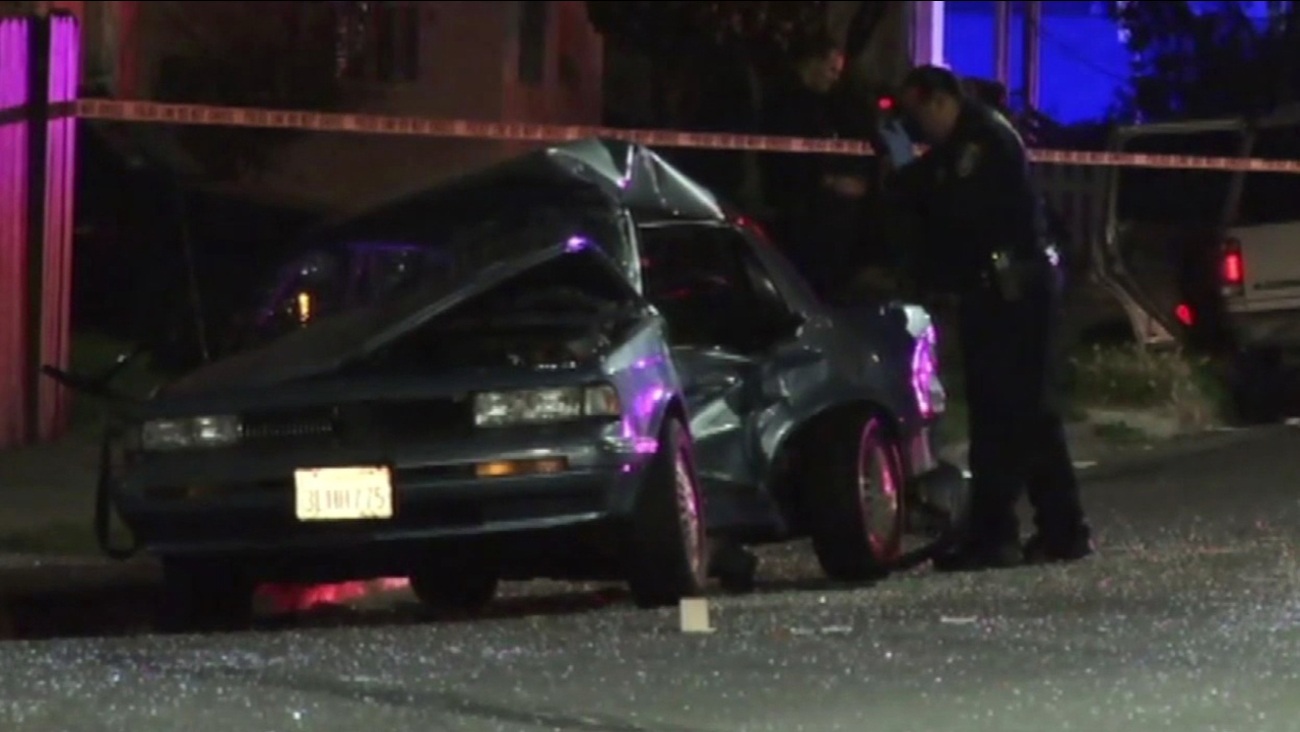 Emergency crews used the Jaws of Life to extricate an adult and a child from the sedan, he said.

A total of five people inside the sedan were critical trauma patients, according to Bower.

An infant, 8-year-old and 10-year-old were all transported to UCSF Benioff Children's Hospital Oakland, Bower said.

Two adults were transported to Highland Hospital, according to Bower.