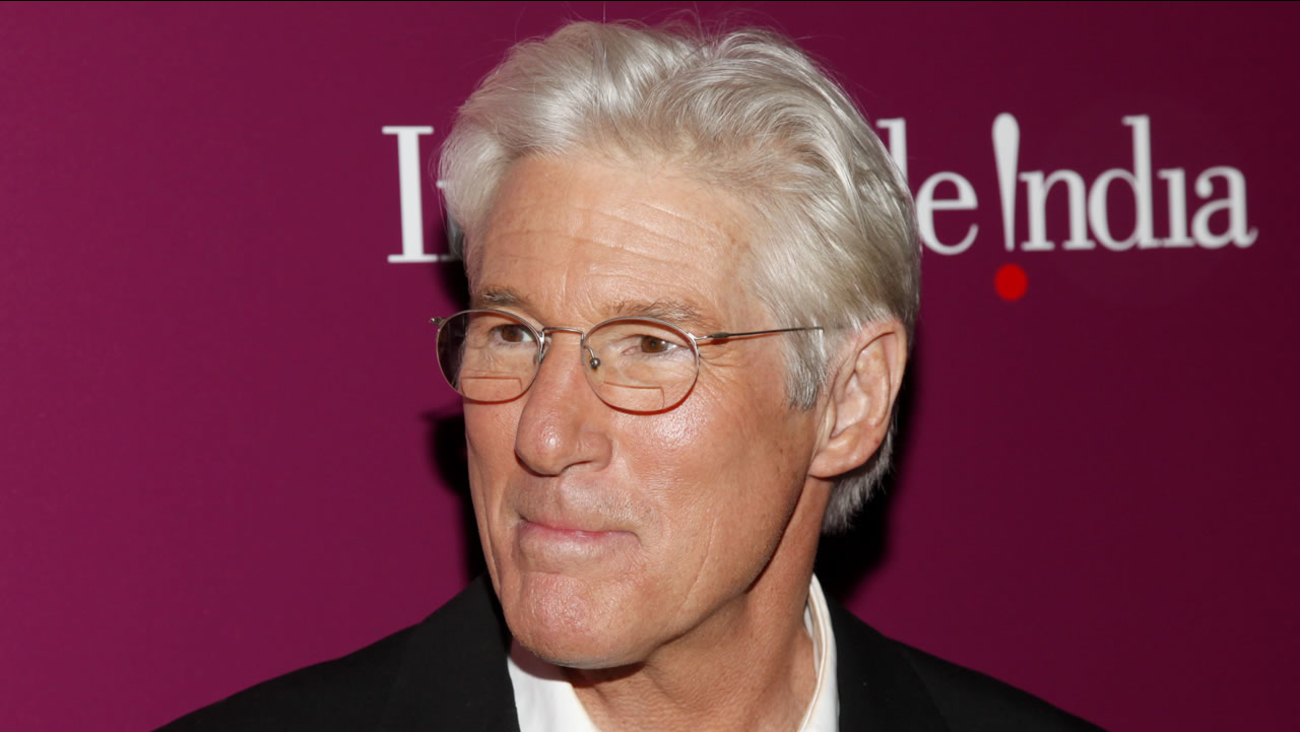 Richard Gere attends the premiere of "The Second Best Exotic Marigold Hotel" at the Ziegfeld Theatre on Tuesday, March 3, 2015, in New York. (Photo by Andy Kropa/Invision/AP)

The San Francisco Film Society posted a picture of Gere on Instagram on Tuesday. The group is giving Gere the Peter J. Owens Award for excellence in acting on April 27.

That will follow an on-stage honor for Gere at the Castro Theatre the night before.

The Castro will also show "Time Out of Mind," a film in which Gere plays a homeless man.