Charges dismissed against student in 'Fifty Shades of Grey' assault 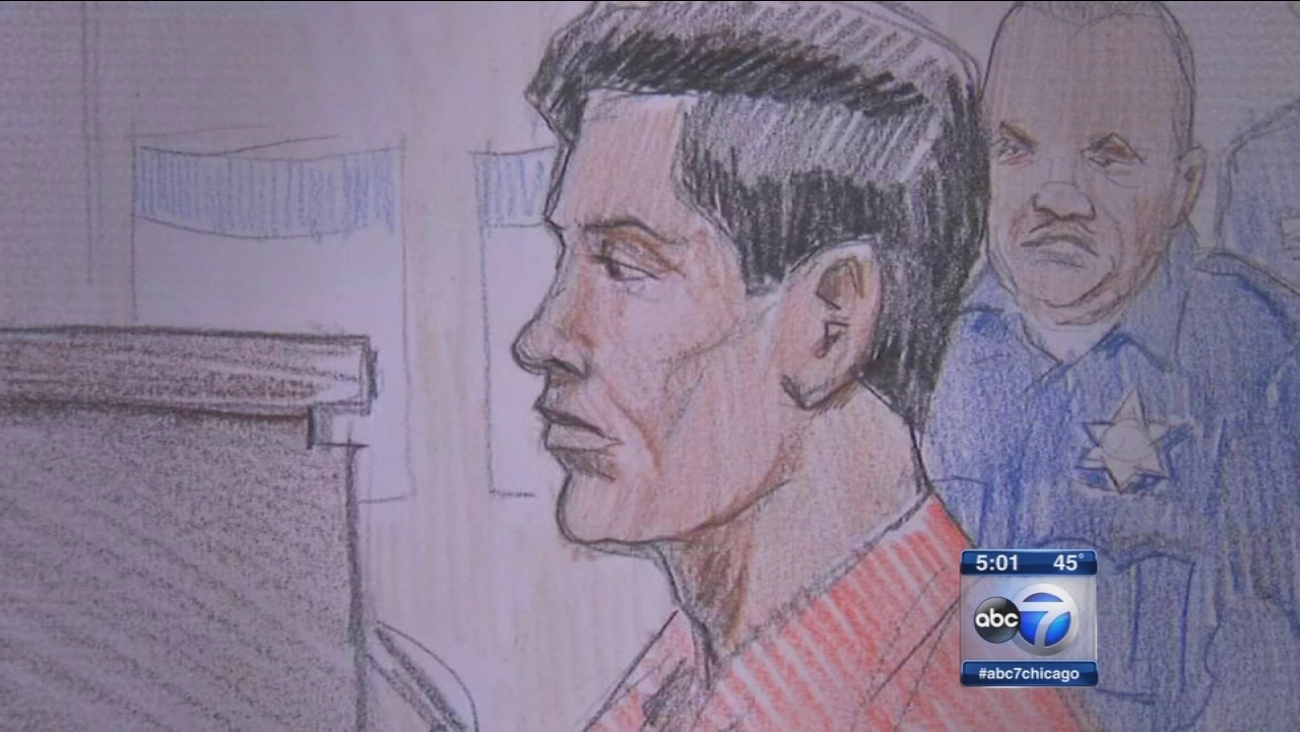 Charges were dismissed against a UIC student accused of assaulting a woman while acting out scenes from the film "Fifty Shades of Grey." (WLS)

CHICAGO -- Charges against a UIC student accused of assaulting a woman while acting out scenes from the film "Fifty Shades of Grey," have been dismissed after a preliminary hearing in which the judge determined there was no "preponderance of evidence" that a crime had been committed.

Prosecutors say Mohammad Hossain brought a 19-year-old woman to his dorm room and he tied her up, hit her and sexually assaulted her.

The alleged victim, a UIC freshman identified in court as "A.G.," testified at the hearing that she had gone to see the film "Fifty Shades of Grey" the afternoon of Feb. 21, then accepted Hossain's invitation to come to his dormitory.

"This incident was consensual," said Hossain's attorney, Josh Kutnick. "It was two college students who were having a sexual encounter, and that's all that it was. What the judge found today is that the state did not meet their burden of proof."

She detailed how she accepted his offer to "do something dangerous" in his room. The court heard how, as in the movie, Hossain instructed her to remove her clothes and bound her wrists and ankles after putting a knit cap over her head and a necktie over her mouth, all actions to which she said she consented.

She also testified that Hossain told her he wanted to see her "resist," but told the judge she didn't fully comprehend what that meant.

"Her entire testimony showed that it was consensual," Kutnick said. "From the minute she received the text, to the minute that she left the room."

According to testimony, the sexual encounter grew more heated and included hitting with a belt and an open hand. The alleged victim said she was crying, shaking her head and indicating he was hurting her. She testified that Hossain eventually had sex with her. Eventually, she said, she left the room in shock and had a friend call police.

Outside the court, after the judge dismissed the charges, the woman hurried past reporters in tears while members of Hossain's family expressed relief.

"They can go the grand jury and present additional evidence," Kutnick said, "but today they chose only to present this one witness and the judge found that that was not enough."

Hossain is a UIC alumni ambassador and his attorney said he does want to return to the school. UIC told ABC7 Eyewitness news that, due to privacy reasons, they cannot comment on his status.

The Cook County State's Attorney responded to today's hearing in a statement, saying, "Generally speaking, non-stranger sexual assault or acquaintance rape cases present unique challenges and can be difficult to prove due to the fact that prosecutors must contend with defense assertions that the victim consented to the sex act or acts and there are typically no witnesses to the crime.

Having said that, the charges in this case were brought in good faith based upon the evidence available and in our view the victim provided very sincere and credible testimony at today's hearing." 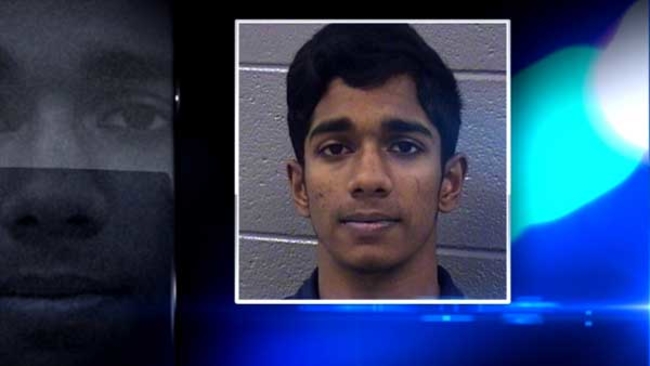 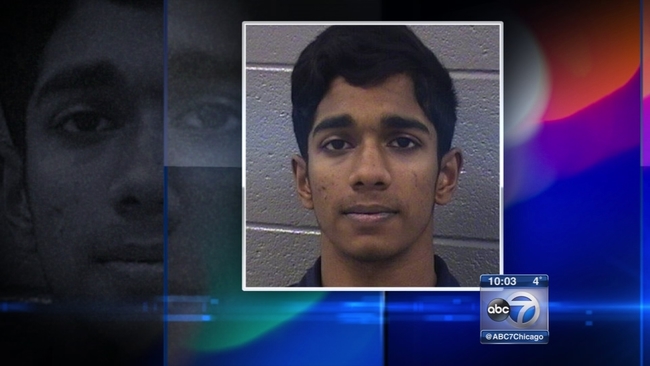