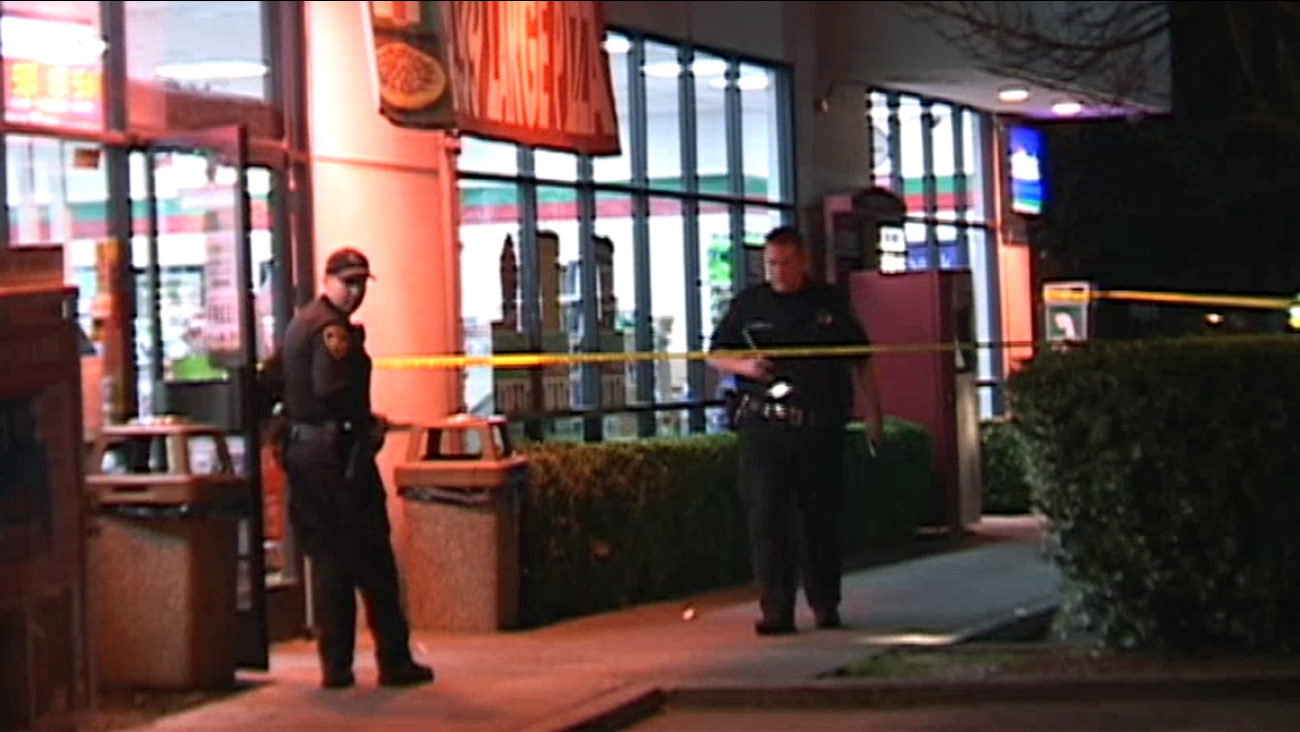 PETALUMA, Calif. -- Two men have been arrested in connection with the shooting of a man between Penngrove and Petaluma early this morning, a Sonoma County sheriff's sergeant said.

Woodruff Hilton, 22, of Penngrove, and Daveon Hicks, 20, of Fairfax, were arrested on suspicion of conspiracy, obstructing an investigation and a violation of probation, Sgt. Cecile Focha said.

Both men are being held without bail in the Sonoma County Jail and are scheduled to be arraigned Tuesday afternoon in Sonoma County Superior Court.

The shooting happened at a residence in the 5600 block of Old Redwood Highway. The victim is in a local hospital and is expected to survive his gunshot wound injury, Focha said.

A neighbor called the sheriff's office around 4 a.m. stating someone had been shot, Focha said.

The Sonoma County fire and emergency dispatch center also was informed around 3:44 a.m. about a shooting near a 7-Eleven in the area of 5312 Old Redwood Highway and North McDowell Boulevard, a dispatcher said.

The victim was wandering before he was taken to Petaluma Valley Hospital, the dispatcher said.