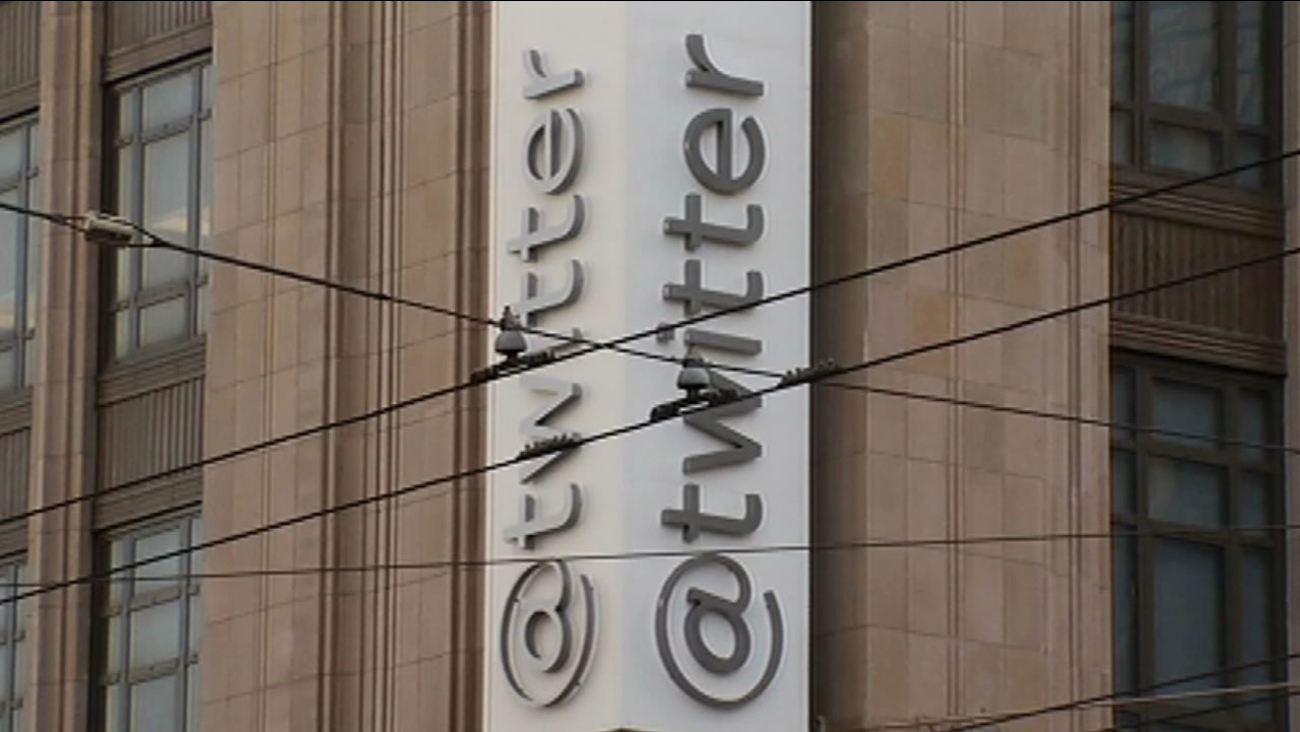 The San Francisco-based social media company was created nine years ago Saturday with the concept of allowing users to say whatever they want in 140 characters or less.

6/9: Together, we followed those moments as they turned into movements. pic.twitter.com/O9XZ836Pox

We consulted the experts, and there's only one thing left to do for our 9th birthday. #ThankYou https://t.co/PTewI5s5yn

To mark the occasion, the company re-tweeted its first tweet ever, sent by co-founder Jack Dorsey which said, "Just setting up my Twitter."