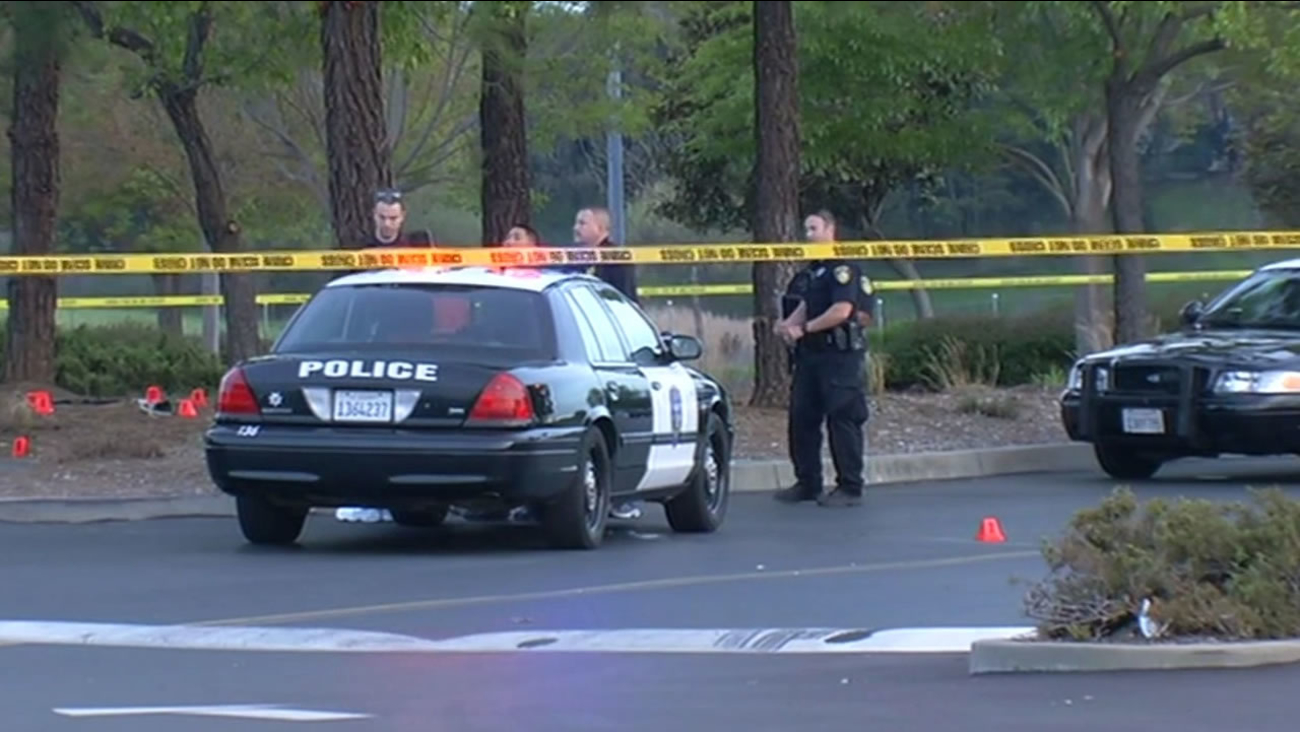 VALLEJO, Calif. -- Police shot a man who was allegedly armed with a knife at a shopping center in Vallejo this evening, according to a police official.

Officers responded to a report of a man with a knife at 5:49 p.m. in the 900 block of Admiral Callaghan Lane, Lt. John Whitney said.

During the officers' response to the call, Whitney said officers shot the man and he was taken to a hospital where he died two hours later.

Fire officials said they responded roughly 10 minutes later and that the shooting took place at 904 Admiral Callaghan Lane, which is the location of a Target store, according to the store's website. There is also a Sleep Train store nearby.

Whitney did not know how many officers shot at the man or why they opened fire, he said.