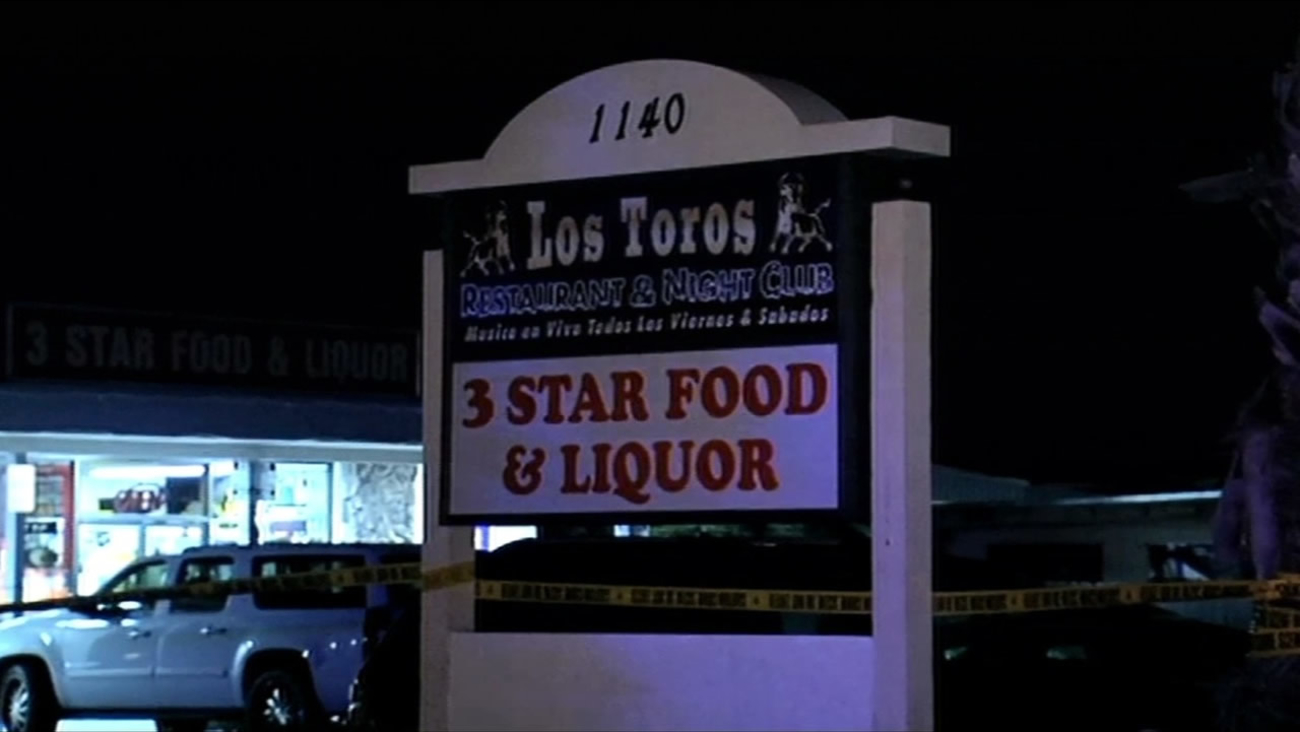 Police are investigating a stabbing at Los Toros Restaurant and Night Club in Concord, Calif. on March 22, 2015. (KGO-TV)

Police say they were called just before 2 a.m. to Los Toros Restaurant and Night Club on Meadow Lane on a report of a fight.

They found three people suffering from multiple stab wounds that were not considered life-threatening.

Officers administered first aid before the men were taken for medical treatment.

Anyone with information about the incident may contact Detective Adam Hart of the Concord Police Department Major Crimes Unit at (925) 671-3040 during normal business hours. The case number is 15-4814.