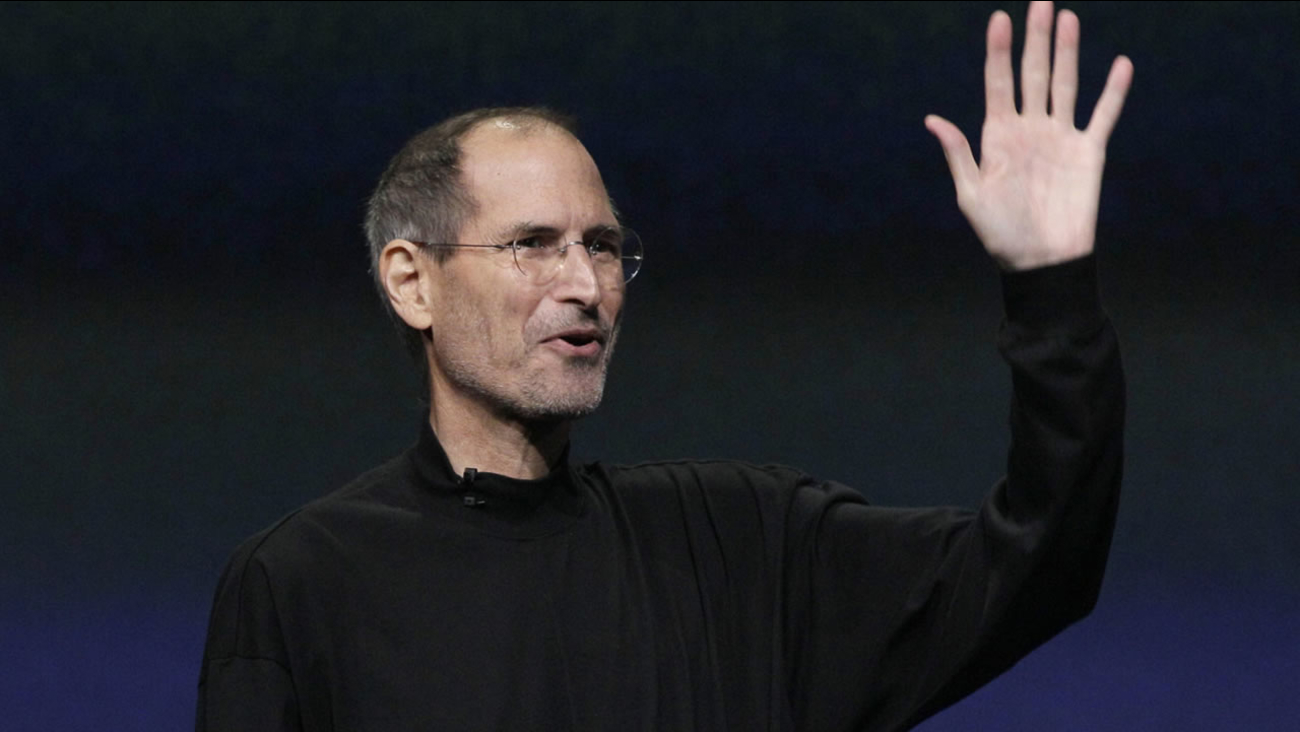 Chairman and CEO Steve Jobs waves to his audience at an Apple event at the Yerba Buena Center for the Arts Theater in San Francisco. (AP Photo/Jeff Chiu)

SAN FRANCISCO (KGO) -- A new Steve Jobs biography is being released Tuesday and one Apple executive says this one captures the Apple founder more accurately than previous ones.

Several executives have tweeted out that becoming Steve Jobs sheds a more positive light on the Apple co-founder.