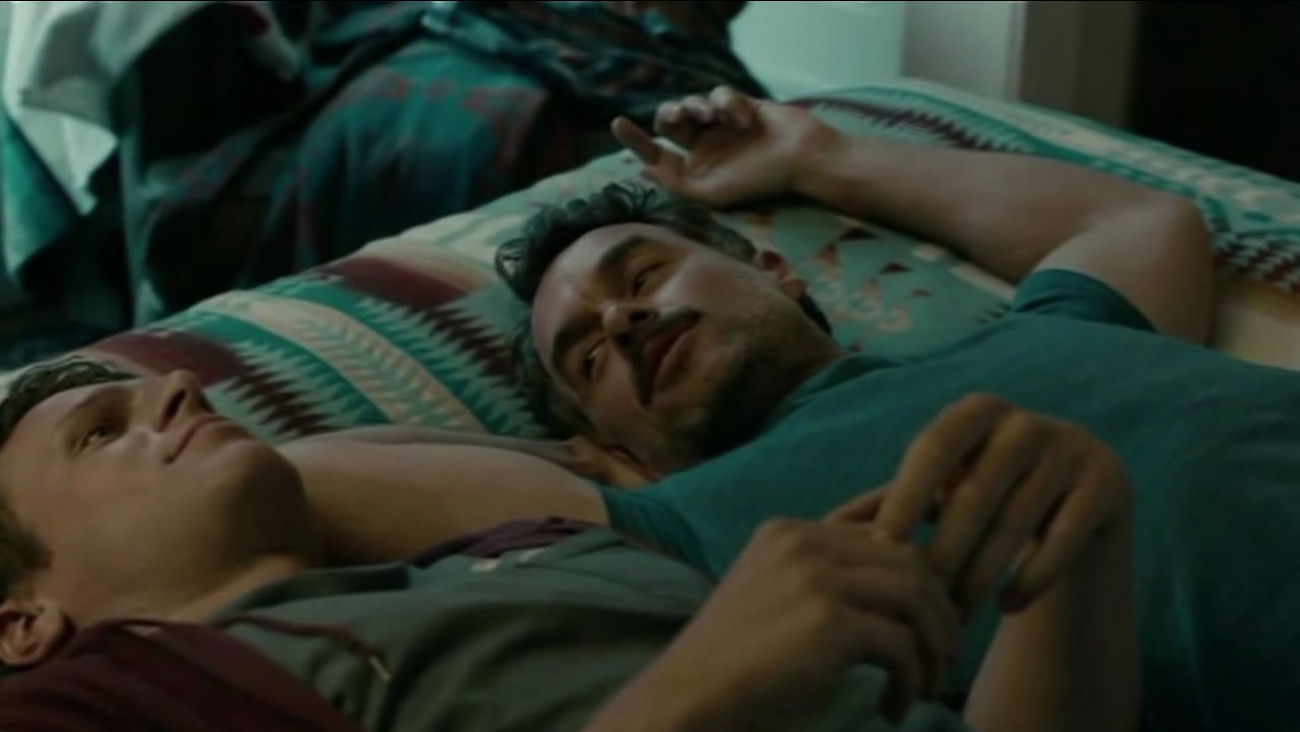 SAN FRANCISCO, Calif. (KGO) -- An HBO show filmed in San Francisco is getting the boot.

The series ended its second season three days ago and will wrap up with a final special to close out various story lines.

The show followed a group of gay friends living in San Francisco. It received critical praise, but never pulled in a big audience.

"Looking" took advantage of rebates San Francisco offered to film in the city.

The agency added the show created hundreds of local jobs.