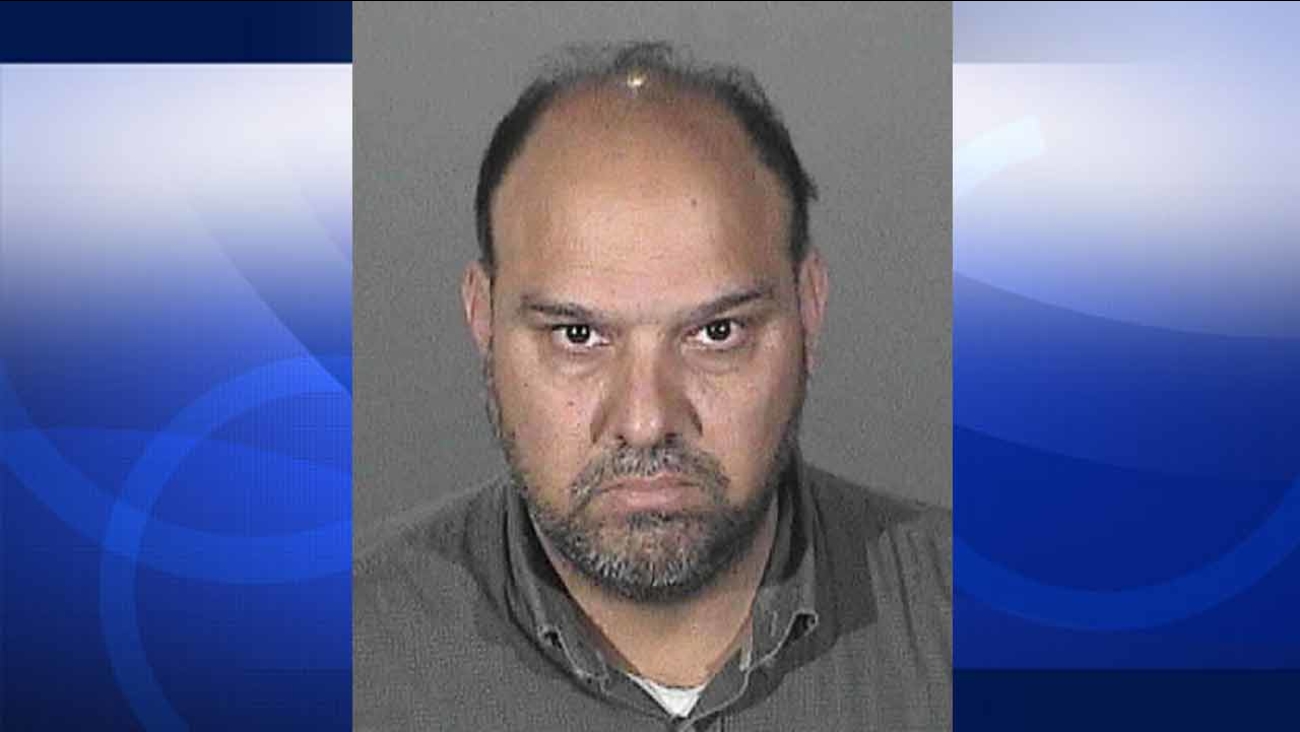 Pardeep Kumar, the owner of Tandoori Grill in Valencia, appears in a booking photo by the Los Angeles County Sheriff's Department. (KABC)

VALENCIA, Calif. -- The district attorney's office has declined filing charges against a Valencia restaurateur who was accused of human trafficking.

Pardeep Kumar of Newhall was arrested on Tuesday, accused of forcing an employee to work without pay for three years and physically abusing him. The 47-year-old is the owner of the Tandoori Grill in the 2330 block of Valencia Boulevard.

Authorities said they received a tip that one of the employees was allegedly being held against his will and forced to work long hours as a cook.

The victim told deputies that he regularly worked 12 to 14 hours a day, seven days a week. He also alleged that Kumar physically assaulted him whenever he made a mistake, and that he was forced to live with Kumar, who drove him to and from work. He was not allowed to communicate with anyone in the outside world, he told investigators.

Kumar was subsequently booked on suspicion of human trafficking, mayhem, assault with a deadly weapon and involuntary servitude.

However, the district attorney's office declined to file charges due to lack of sufficient evidence.

Kumar is being held at the Santa Clarita Sheriff Station on $100,000 bail. It's not yet clear if he will be released from custody since the case was declined.