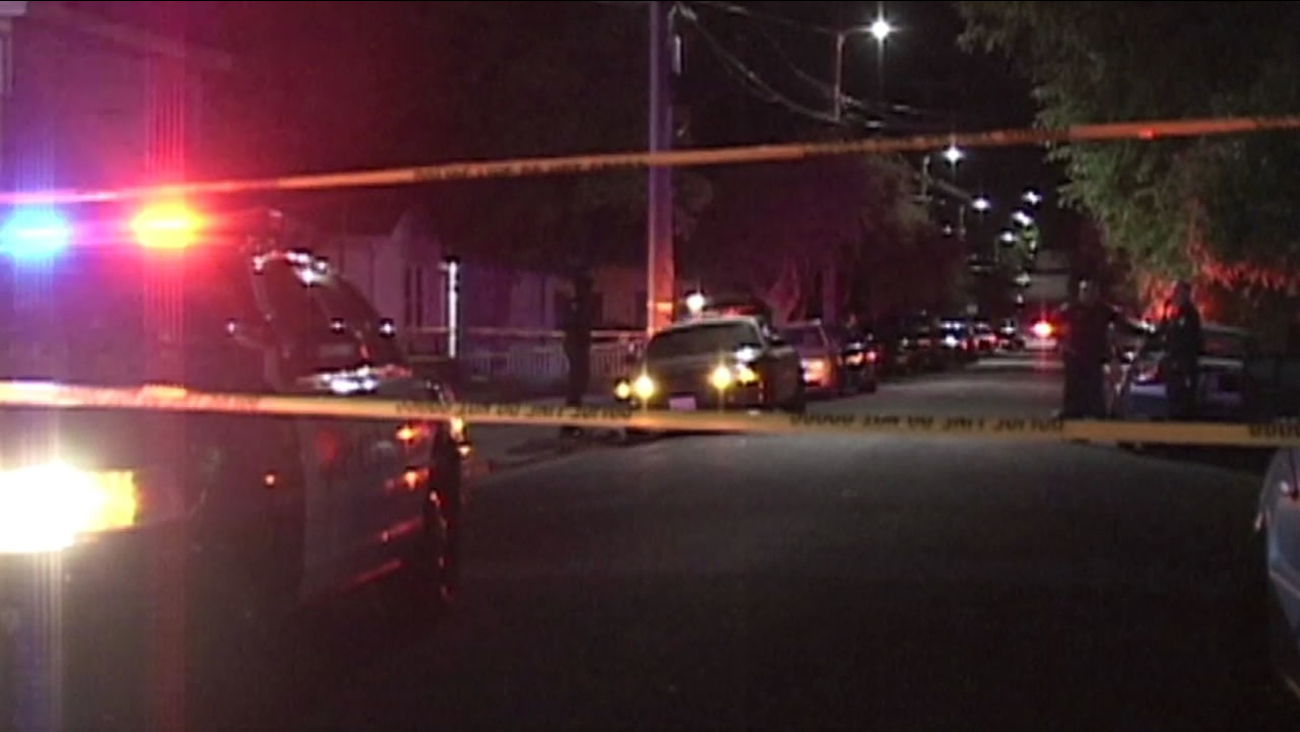 Richmond police investigate the city's fifth homicide that took place during a home invasion on the 6200 block of Sutter Avenue, Monday, March 30, 2015.

RICHMOND, Calif. (KGO) -- Richmond police are investigating the city's fifth homicide that took place Monday night during a home invasion. Robbers killed a 62-year-old man who has not been identified.

According to a police spokeswoman, they don't know the motive yet, but they say this was not a random attack.