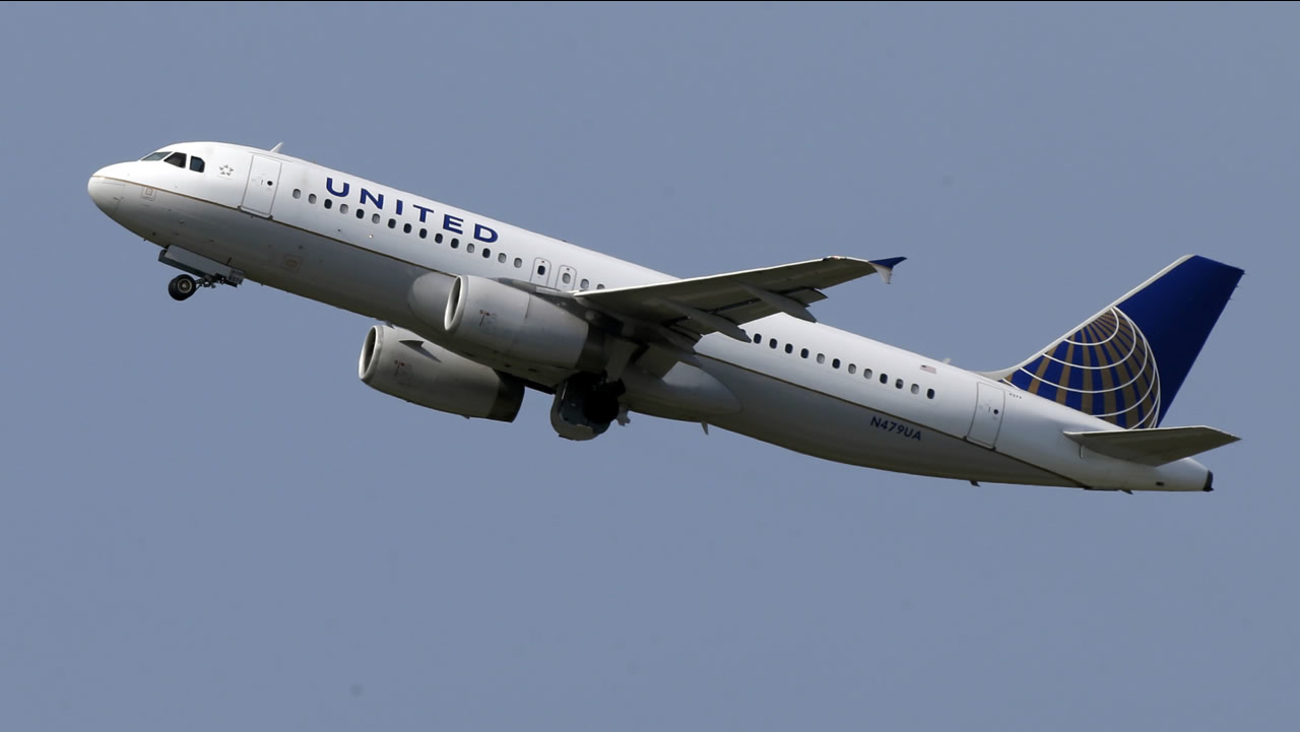 United Airlines Flight 5064, operated by SkyWest Airlines, left SFO for Calgary, Canada, shortly before noon but returned back roughly 30 minutes later because of a report of a smoke smell in the cabin, duty manager Nancy Parker said.

The flight landed safely and taxied to a gate on its own power, Parker said.

United Airlines Flight 1188 left SFO at about 11:20 a.m. for Boston, but turned back because of a report of an ill flight attendant, Parker said.