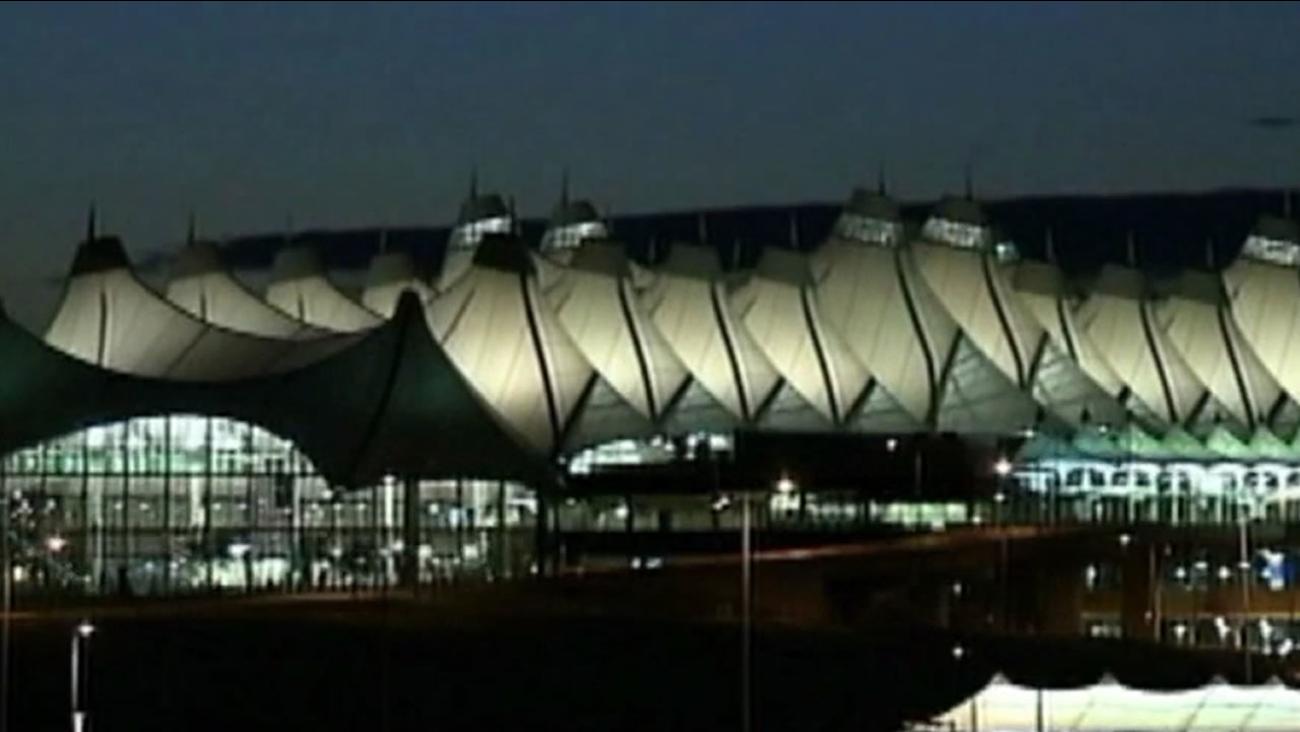 DENVER (KGO) -- A Denver woman says an Uber driver who took her to Denver International Airport went back and tried to break into her house.

The woman is warning people to think twice before ordering an Uber ride to the airport. She says her roommate was home and foiled the break-in attempt.

She posted the Uber receipt the driver sent her to Facebook and showed the driver's picture allowing police to identify the suspect.

She decided to pay $90 to come home from the airport in a cab. The woman says she'll never use Uber again and will gladly pay the extra money for the extra security.