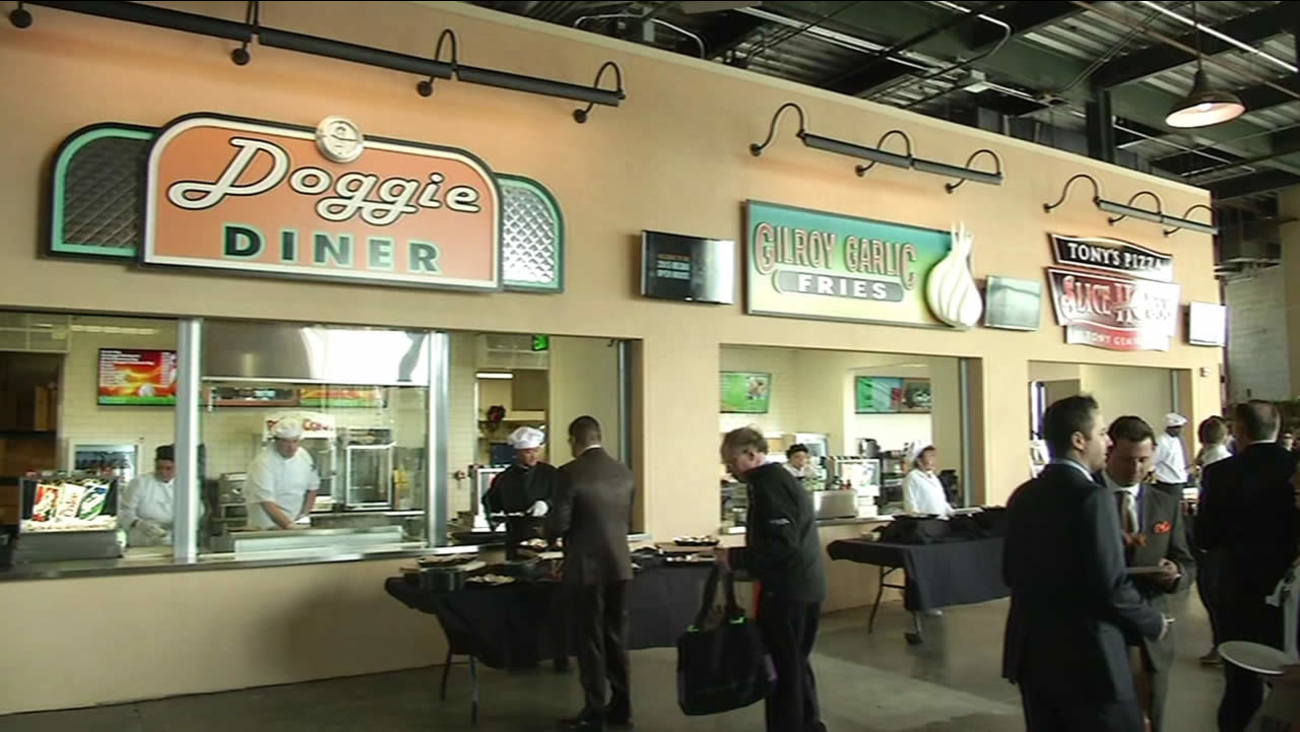 SAN FRANCISCO (KGO) -- Imagine going to a San Francisco Giants game this year and being able to trade up to a better seat. It's no April Fool's joke, those are just some of the new things unveiled by the team on Wednesday for the 2015 season.

There is a new food court behind the garden that includes its own garlic fries stand.

The Giants are tops in Major League Baseball with 30,500 season ticket fans.

And the team will let them trade or sell their seats without any restrictions.

"We believe it's an open market and fans can go on whatever site they want," said SF Giants President Larry Baer. "I mean, Stubhub is the official provider for Major League Baseball."

The team also unveiled a second digital display that will include birthday and other messages, and showed off some of their "We Are Giant" TV commercials. 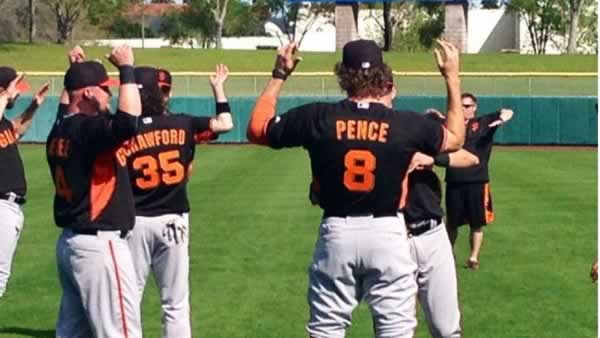 #SFGTrophy Tour visited over 36 cities, and over 50,000 #SFGiants fans got to take their pic with the Trophies #SFGOpenHouse

New food stands behind the @GiantsGarden in CF, including a dedicated Garlic Fry stand #SFGOpenHouse

Opening Day will be the 327th consecutive sellout at @ATTParkSF 2.8 Million tickets have already been sold #SFGOpenHouse

New and Improved #BallparkApp allows you to have a full Tony’s Pizza delivered directly to your seat. #SFGOpenHouse

#SFGOpeningDay on Monday 4/13 - Anthem performed by the Marshall Tucker Band. All other ceremony details are being kept secret

Lego Day at the Park, 9/12 Giveaway of #SFGiants Lego/Player as well as special LEGO activities throughout the park #SFGOpenHouse