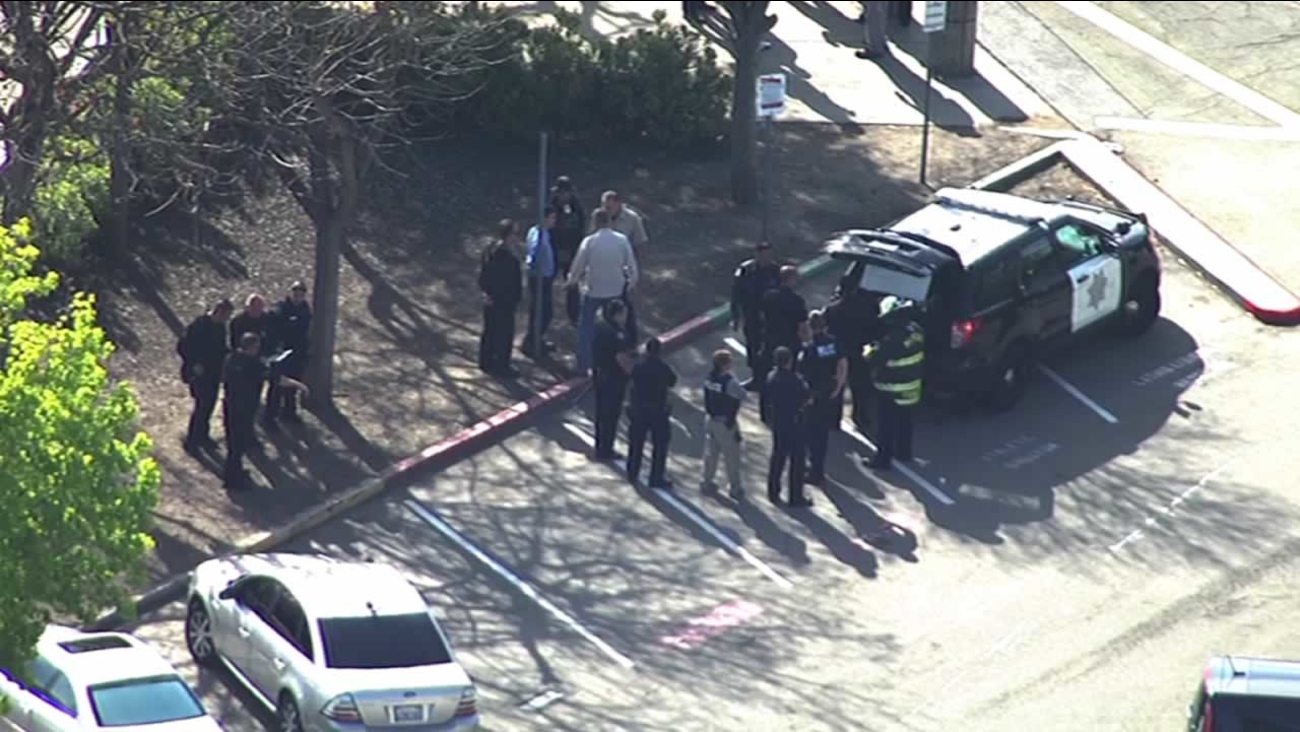 MILPITAS, Calif. -- Police concluded a search of Milpitas High School Thursday afternoon without finding anything suspicious after a bomb threat was called in to the school earlier in the day, police said.

Students were sent home for the day after the threat as police searched for bombs and evaluated the threat to the school, located at 1285 Escuela Parkway, Milpitas police Sgt. Sean Heneghan said.

The school received a message on an answering machine stating there was a bomb on campus at about 8 a.m., Heneghan said. Students were immediately evacuated to the football fields, according to the school district.

Police traced the call to a pay phone but have not identified any suspects. They searched the campus with the assistance of San Jose police and Santa Clara County sheriff's deputies but did not locate anything suspicious, Heneghan said.

Students were sent home from the day starting at about 10 a.m., according to a posting on the Milpitas Unified School District website.

Nearby Thomas Russell Middle School and Marshall Pomeroy Elementary School kept students inside during the search of the high school campus, according to the school district.