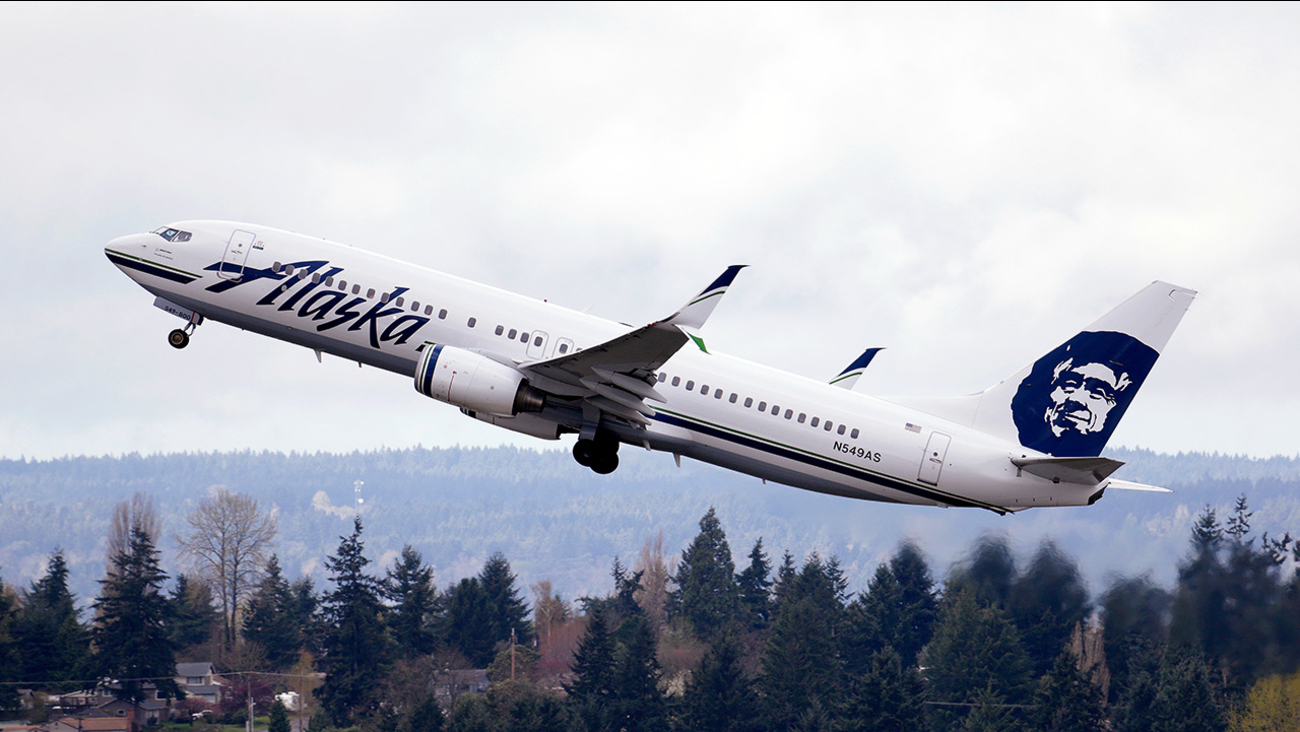 SEATTLE -- An Alaska Airlines flight bound for Los Angeles made an emergency landing Monday after the pilot reported hearing banging from beneath the plane, airline officials said.

The banging was from a ramp agent who told authorities he had fallen asleep, according to a statement from Alaska Airlines.

Flight 448 immediately flew back to Seattle. It was in the air for 14 minutes, airline officials said.

Upon landing, authorities found a ramp agent inside the front cargo hold. The cargo hold is pressurized and temperature-controlled.

The ramp agent was not injured, but was taken to a hospital as a precaution. No charges were expected to be filed.