Woman hospitalized after being struck by Caltrain in Santa Clara 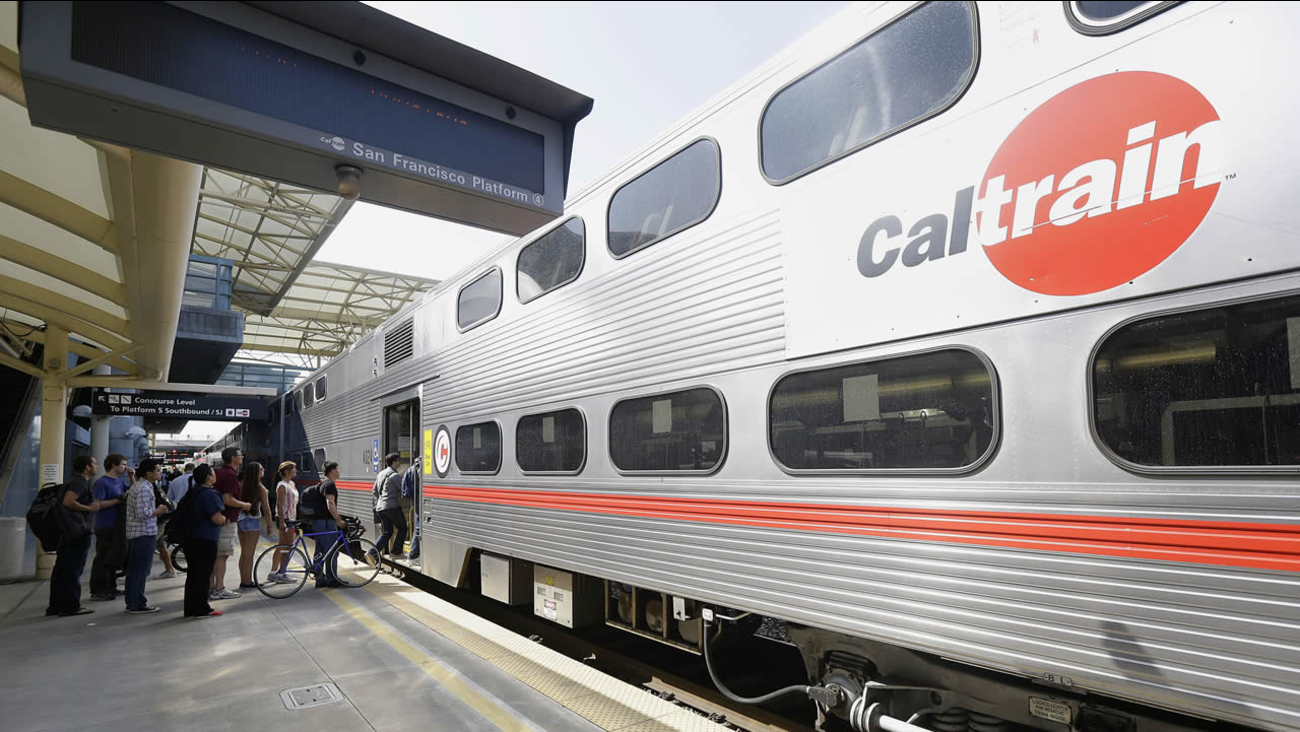 SANTA CLARA, Calif. -- Caltrain is experiencing delays after a pedestrian was struck Thursday afternoon near the Santa Clara station.

The incident was first announced via Twitter at 4 p.m. after the northbound 261 train hit a woman on the tracks. Emergency crews responded to the scene and the victim was taken to a hospital, according to Caltrain.

As of 4:12 p.m., Caltrain officials said the incident was not a fatality.

There were a total of 68 passengers on the train at the time of the accident. No injuries were reported among the passengers or crew.

Caltrain officials said crews are working to restore service, and there are currently two tracks open for movement at restricted speeds.