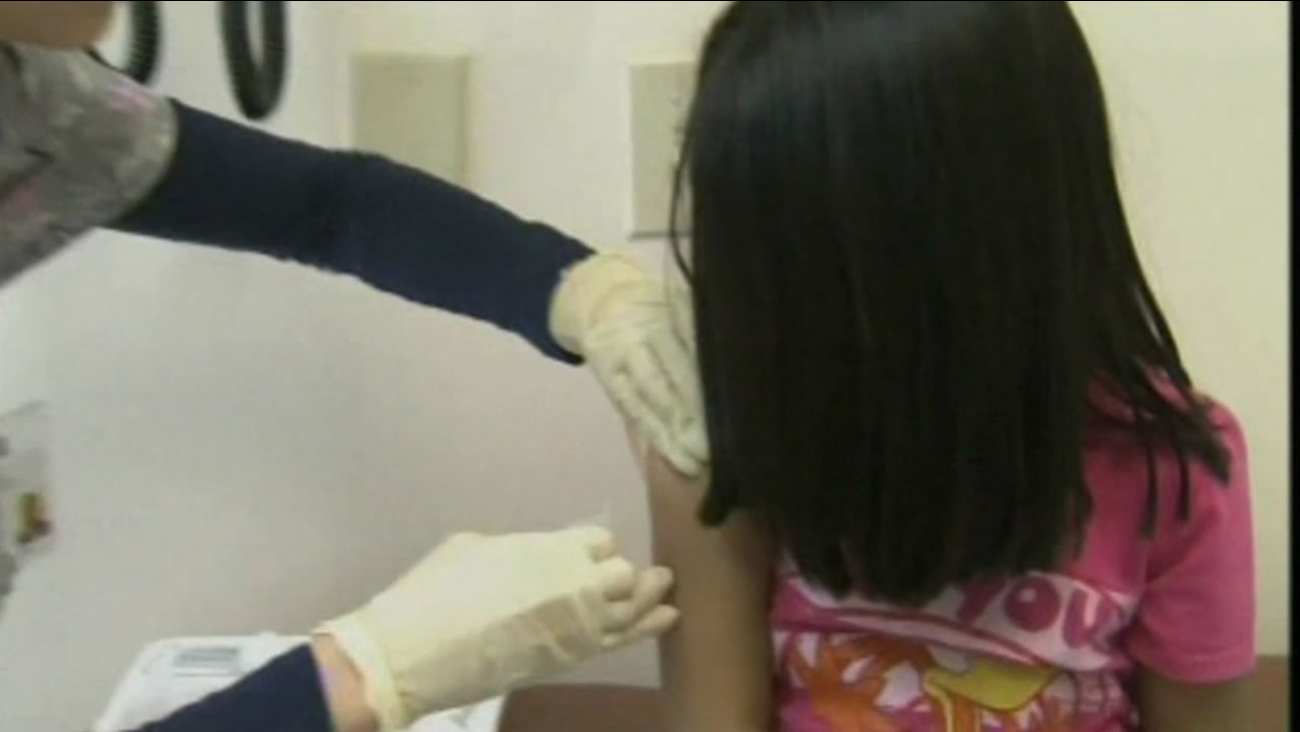 LOS ANGELES -- California health officials have declared an end to the large measles outbreak that originated at Disneyland in December.

They said Friday that no new infections have surfaced. The outbreak, which sickened 131 people in California, spread beyond the theme park. Illnesses were reported in a half-dozen states, Mexico and Canada.

The Canadian province of Quebec still has cases traced to Disneyland.

There are other outbreaks in the U.S. not tied to the theme park illnesses.

The episode renewed debate about vaccinations. Many who got sick were not immunized against the highly contagious disease. Some refused vaccines for personal reasons, while others were too young to get shots.

Public health officials don't know who sparked the outbreak but believe it was someone who caught the virus overseas and visited Disneyland while contagious.