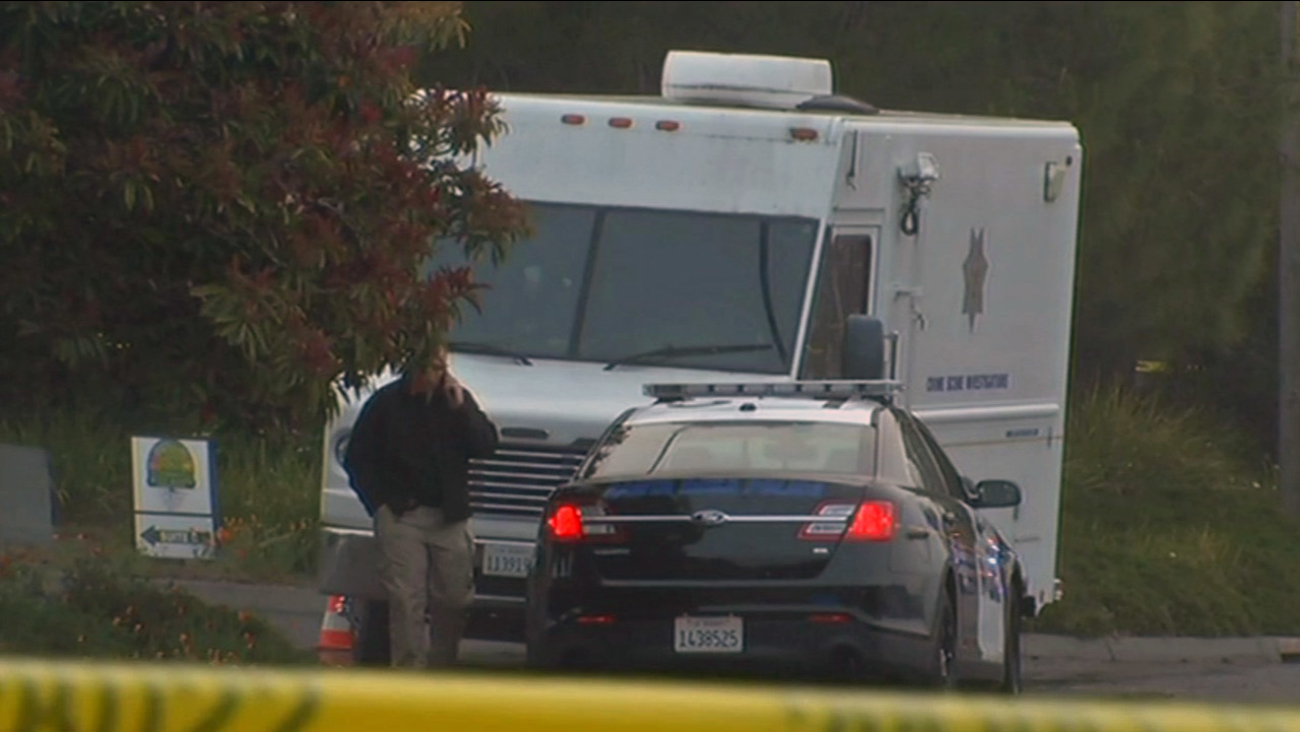 SEBASTOPOL, Calif. (KGO) -- Authorities in Sonoma County say a woman shot by deputies after allegedly leading them on a high speed chase has died.

Officers fired shots at Karen Janks after they say she put her car in reverse and tried to run over three deputies Wednesday night.

They suffered minor injuries. Authorities haven't said if Janks was under the influence.

Deputies began chasing Janks after someone called police to say she was driving in reverse on Highway 101 in Windsor.