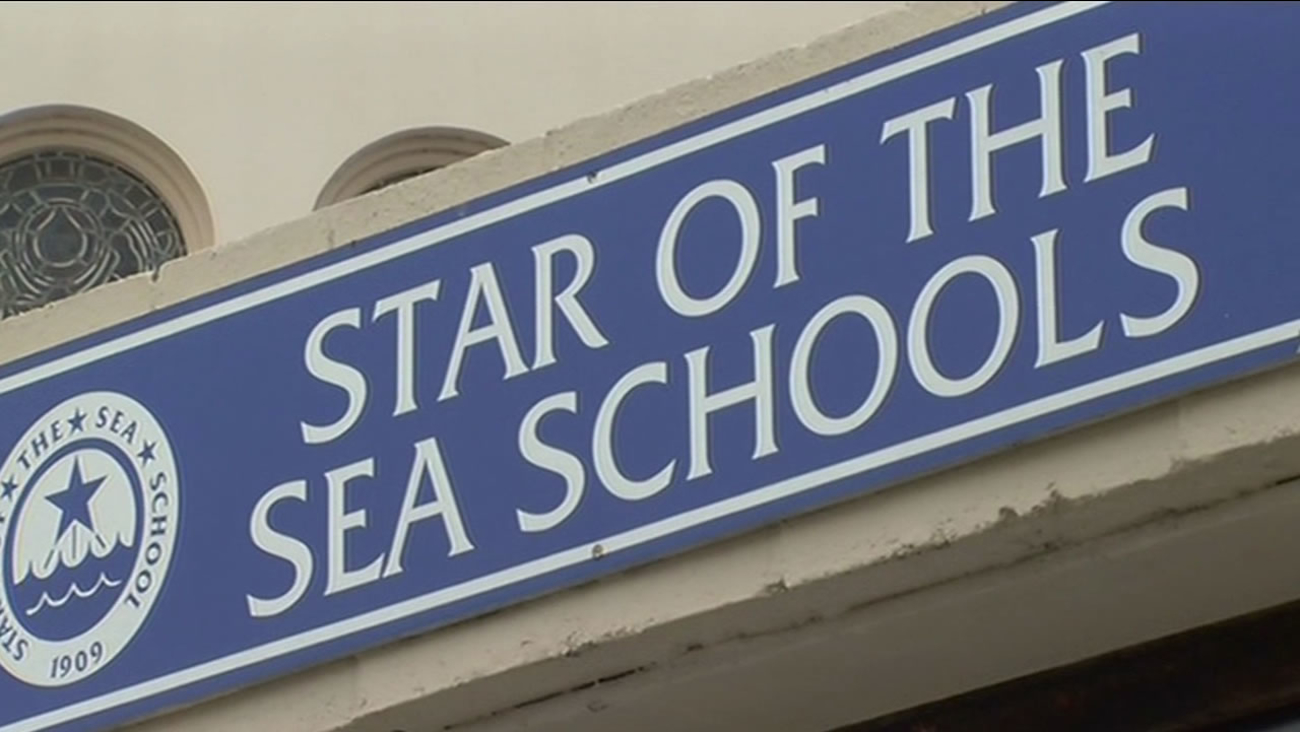 SAN FRANCISCO (KGO) -- A lawsuit from back in 2005 is providing fuel for parents of students at a San Francisco Catholic school who want to remove the parish's controversial pastor.

The San Francisco Chronicle reports that according to the lawsuit, Father Joseph Illo, who is now the pastor at Star of the Sea School, shouted at an 11-year-old girl at his former parish and called her a liar.

This after she came to him to report alleged sexual abuse by another priest.