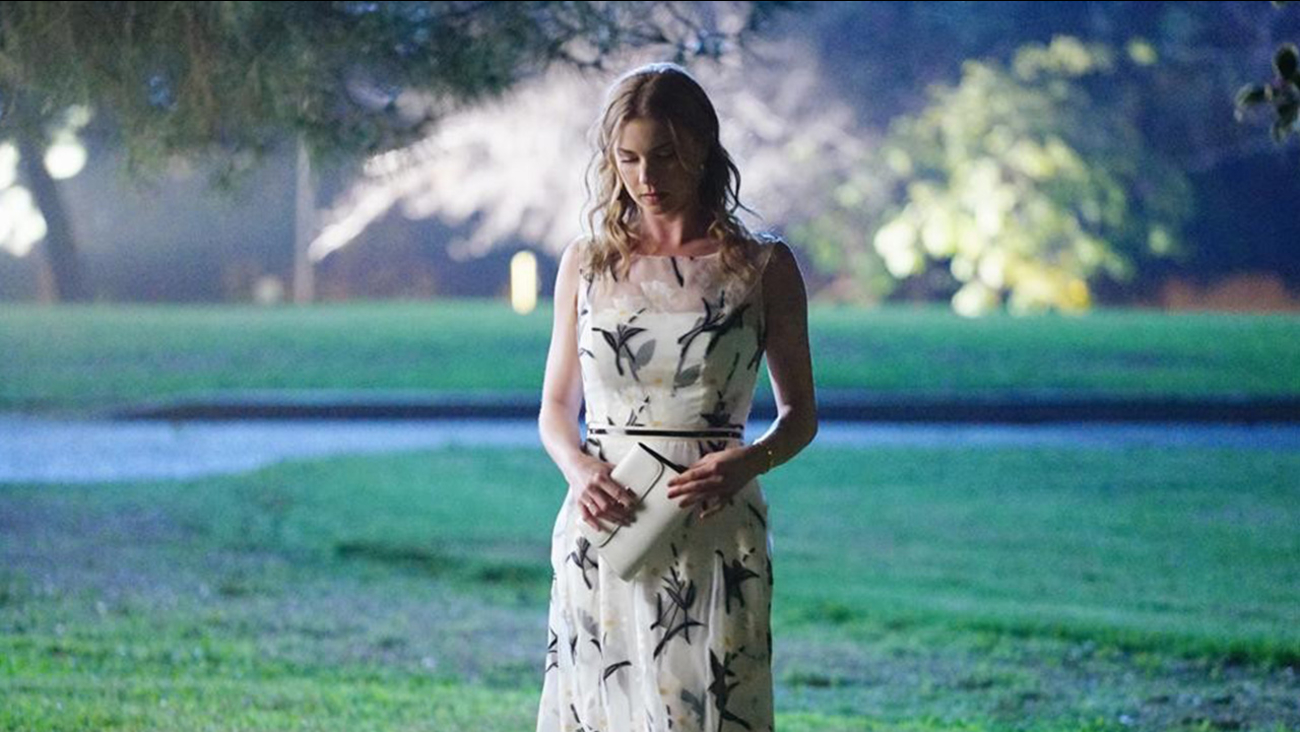 A grief-stricken Emily tries to repair her collateral damage while Victoria pursues a fresh lead with renewed vigor, on 'Revenge,' (Richard Cartwright)

After four seasons, ABC's primetime soap opera "Revenge" will be coming to an end, the show announced Wednesday.

The series finale is scheduled to air Sunday, May 10.

"We can officially tell our fans that this will be the end of the story," executive producer Sunil Nayar told Entertainment Weekly.

Nuyar said the series is ending on a high note, while the show remains popular.

"We certainly had a pitch of how the show could go on, but this is why I feel so grateful to the studio and the network because they also erred on the side of creativity," Nayar told Entertainment Weekly.

He added that the final episode, titled "Two Graves," will combine some of what fans want, what they don't know they want and what they never expected.

A news release summarizes the episode: "Backed into a corner, Emily is forced to admit her guilt, but she'll have to decide how far she'll go before admitting defeat."

"I think they're going to be extremely satisfied," Nuyar said.

"Revenge" debuted on Wednesday nights in 2011 to 10 million viewers, Entertainment Weekly reported. It was later moved to Sundays and saw a decline in ratings.

Emily Thorne’s quest for #Revenge is over: Don’t miss the series finale Sunday, May 10 on ABC! http://t.co/vgjIAMlNfK