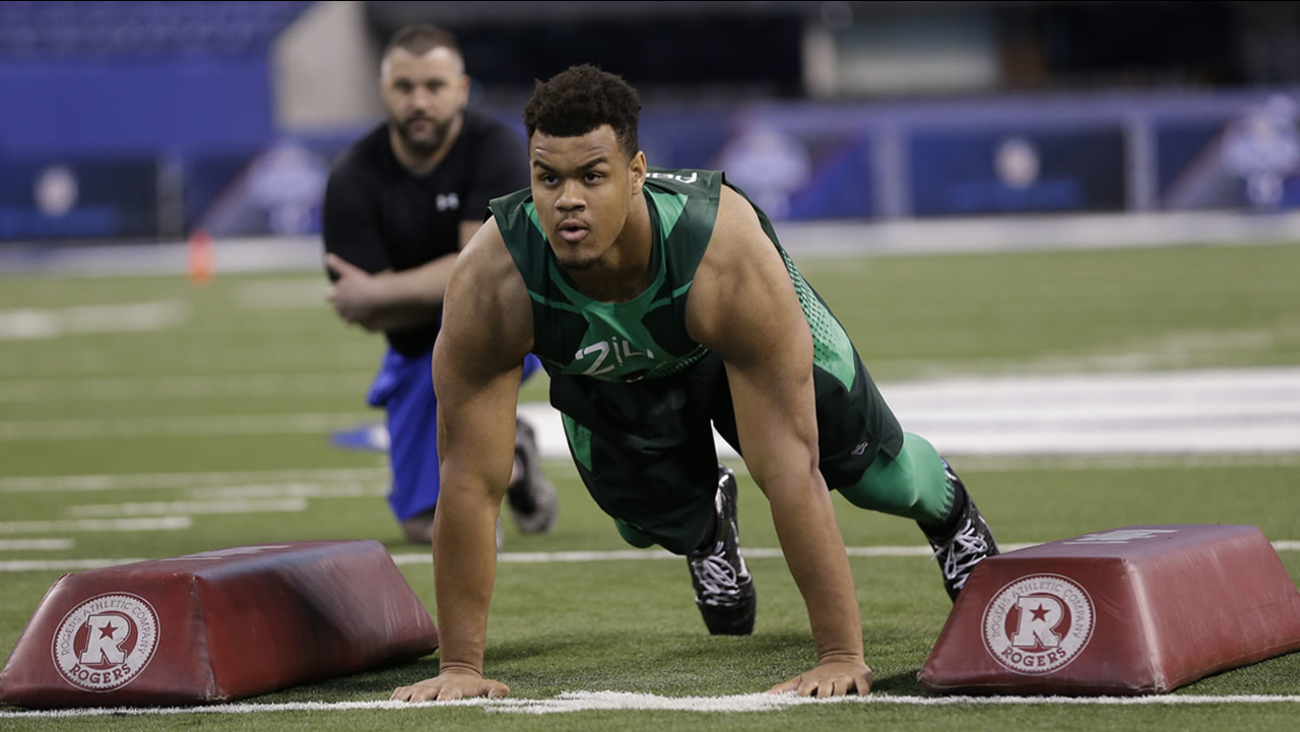 SANTA CLARA, Calif. (KGO) -- The San Francisco 49ers have selected Oregon defensive lineman Arik Armstead with the No. 17 pick in the NFL draft. 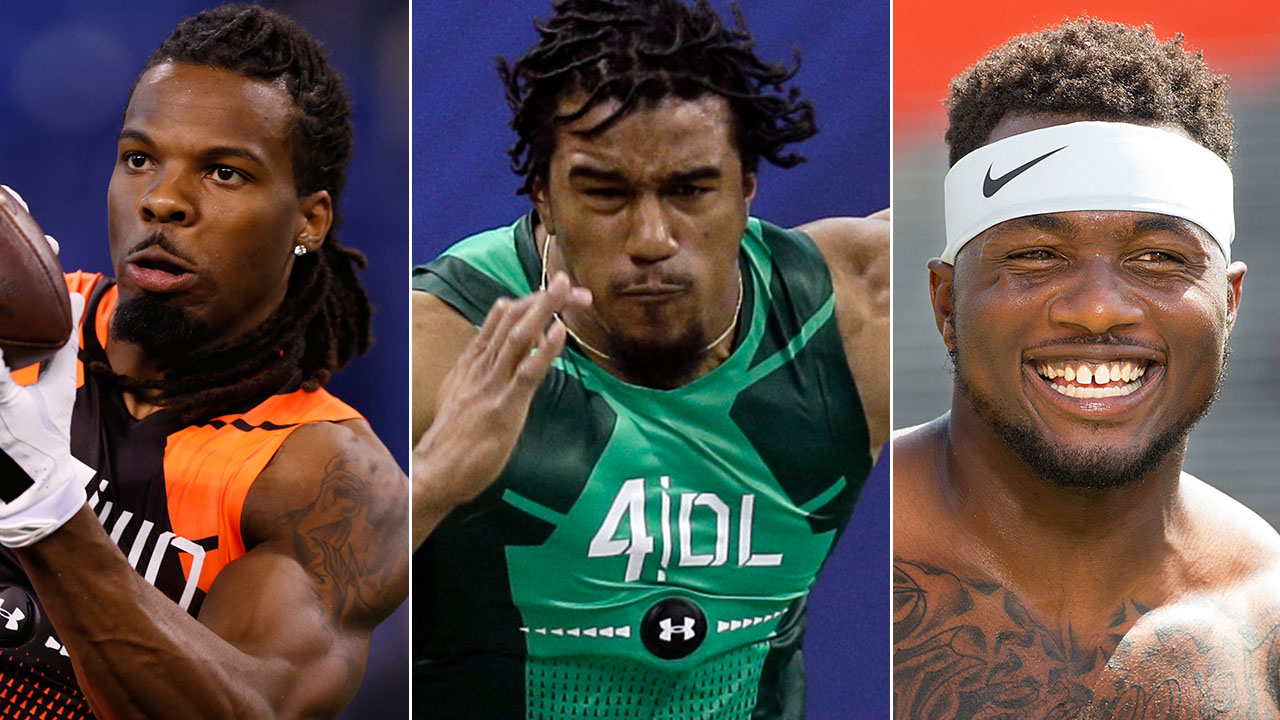 PHOTOS: Meet the NFL Draft 2015 Round 1 Picks
Let's boil it down to the basics: A group of executives at 32 multimillion-dollar companies are about to spend several of those millions, and risk their company's future, on a 21-year-old college kid.
San Francisco general manager Trent Baalke traded the 15th selection to San Diego to move down two spots Thursday. With Ray McDonald gone and Justin Smith uncertain to return, Baalke added a big body - 6-foot-7, 292 pounds - with a quick first burst off the line.

Armstead will come home to Northern California. He grew up in Sacramento.

While the Niners have no plans to rush Smith into a decision, the 14th-year defensive end is considered a short-timer even if he plays in 2015.