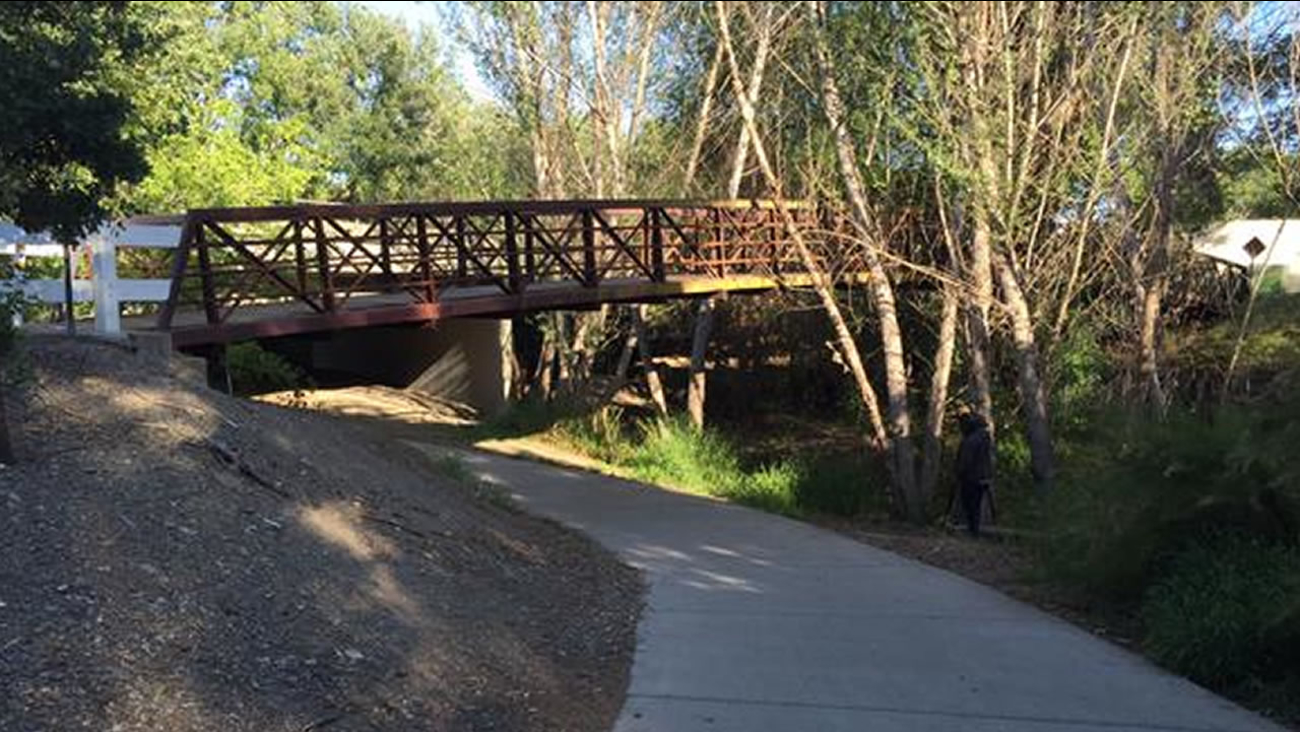 The first assault was reported on Tuesday, when a 29-year-old woman reported an assault occurring around 6 p.m. on the trail near Arroyo Road. The woman, who was reportedly treated for injuries after the incident, ecanted her story late Thursday after investigators reviewed the evidence they had with her, police said today.

Police would not disclose what evidence they obtained in the cases.

Livermore police said officers patrol the Arroyo Trail and spend time contacting suspicious people,arranging for the removal of excessive vegetation and graffiti and helping residents who live adjacent to the trail improve or maintain their quality of life.

Livermore police Lt. John Hurd said there have been no sexual assaults along Arroyo Trail in recent history, but there have been three reported incidents of sexual batteries on or near the trail in the last three years.