7 signs you're from San Francisco...

SAN FRANCISCO (naturally) -- The West Coast is the Best Coast and more than that, even with steep hills and even steeper rent, we all know San Francisco is the best place to live. Check out these seven sure-fire ways to know you're from San Francisco:

1. You know where to get the best burrito. (Photo by axmai) 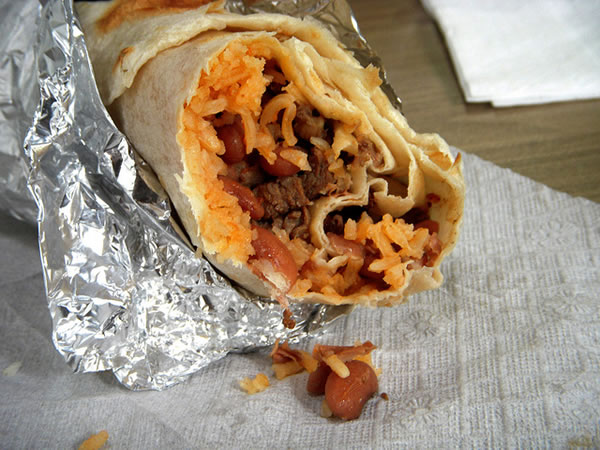 A burrito from Taqueria Cancun (axmai/flickr)

2. You know Bay to Breakers has nothing to do with running; it's about drinking, costumes and naked people watching. (Photo by Keved) 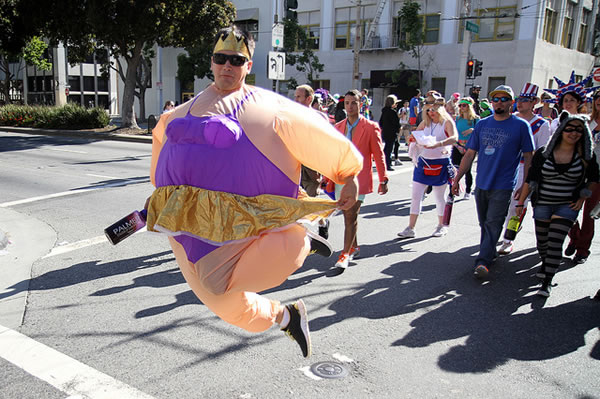 A Bay to breakers participant in costume. (Keved/flickr)

3. You have a favorite artisanal coffee shop and can argue for hours about Blue Bottle vs. Philz vs. Sightglass. (Photo by kennejima) 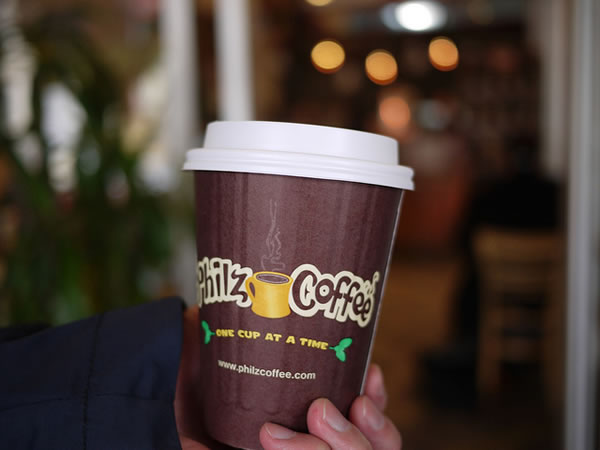 4. Shorts in June? Not unless you're a tourist. As the saying goes, "The coldest winter I ever spent was a summer in San Francisco." (Photo by Wayne Freedman)

5. You're still not quite sure what Rice-A-Roni is, but you know it's not the San Francisco treat. (Photo by david__jones) 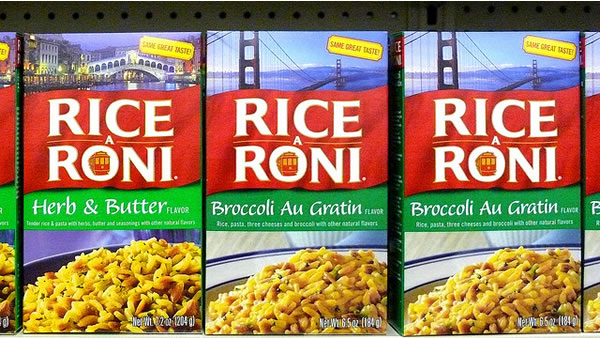 Rice-A-Roni on a store shelf. (david__jones/flickr)

6. You've never been to Alcatraz, ridden a cable car or been to Pier 39, but you know where the "Full House" houses are and that they're called the Painted Ladies. (Photo by Marit & Toomas Hinnosaar) 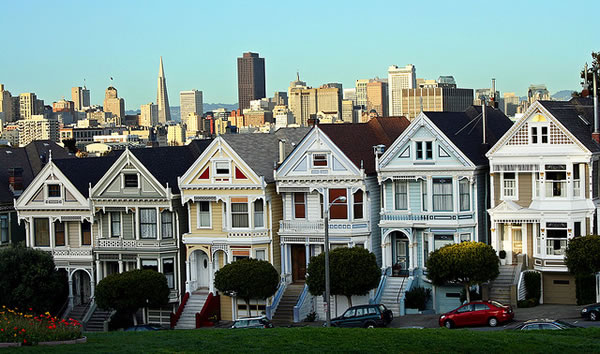 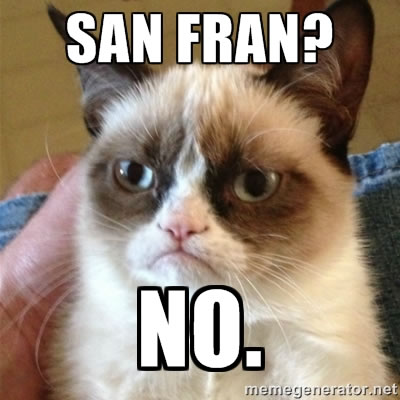